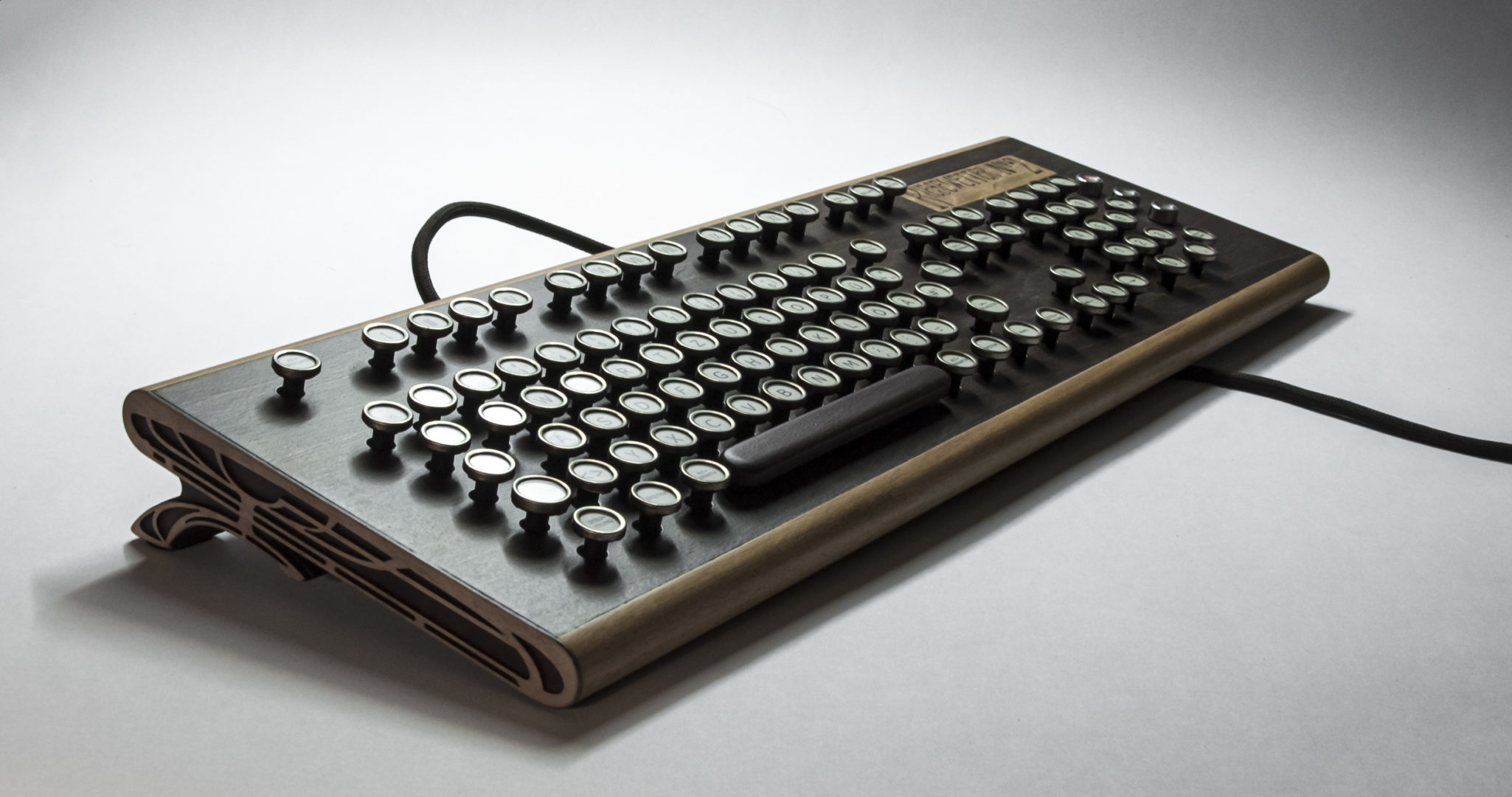 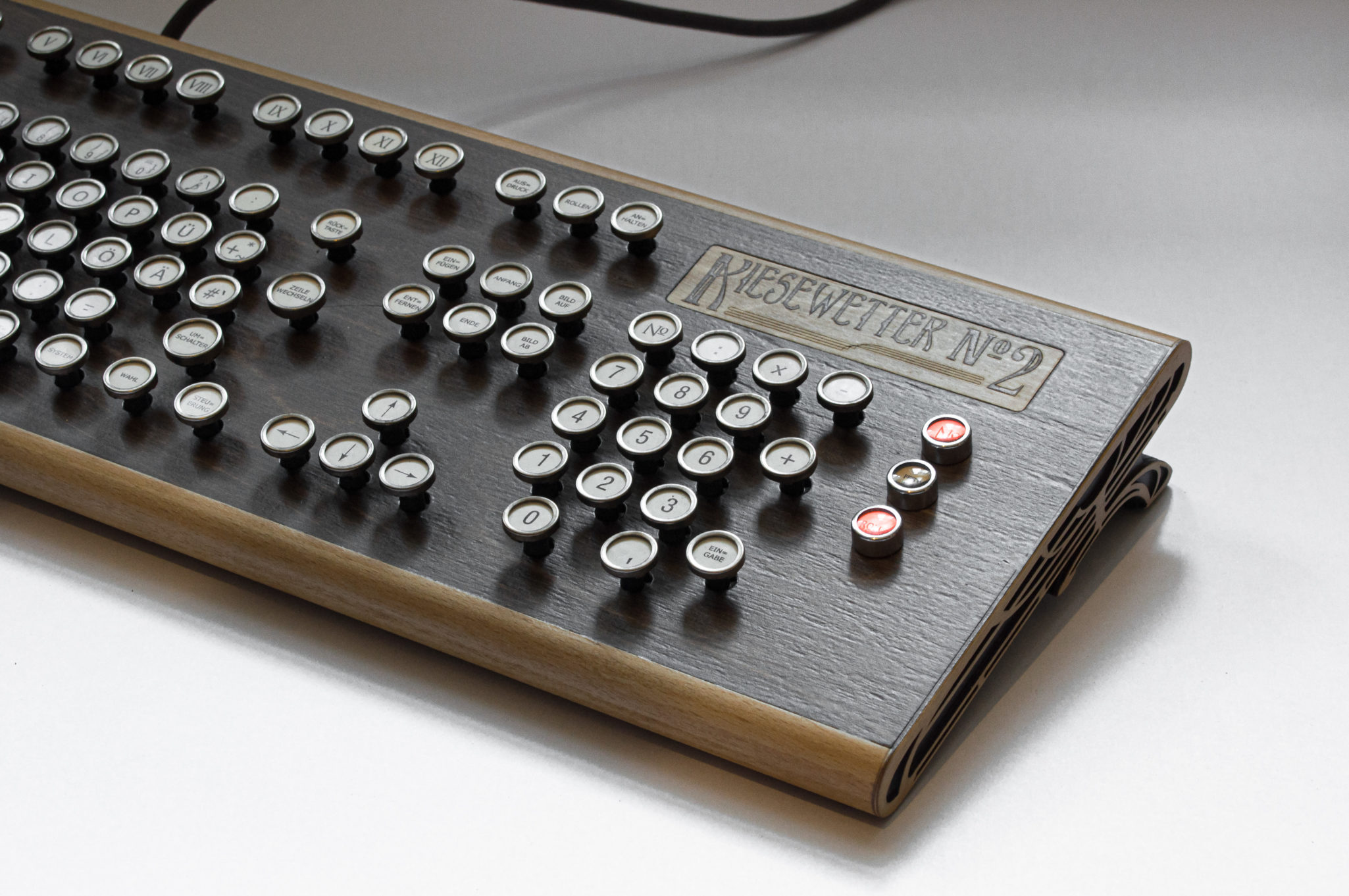 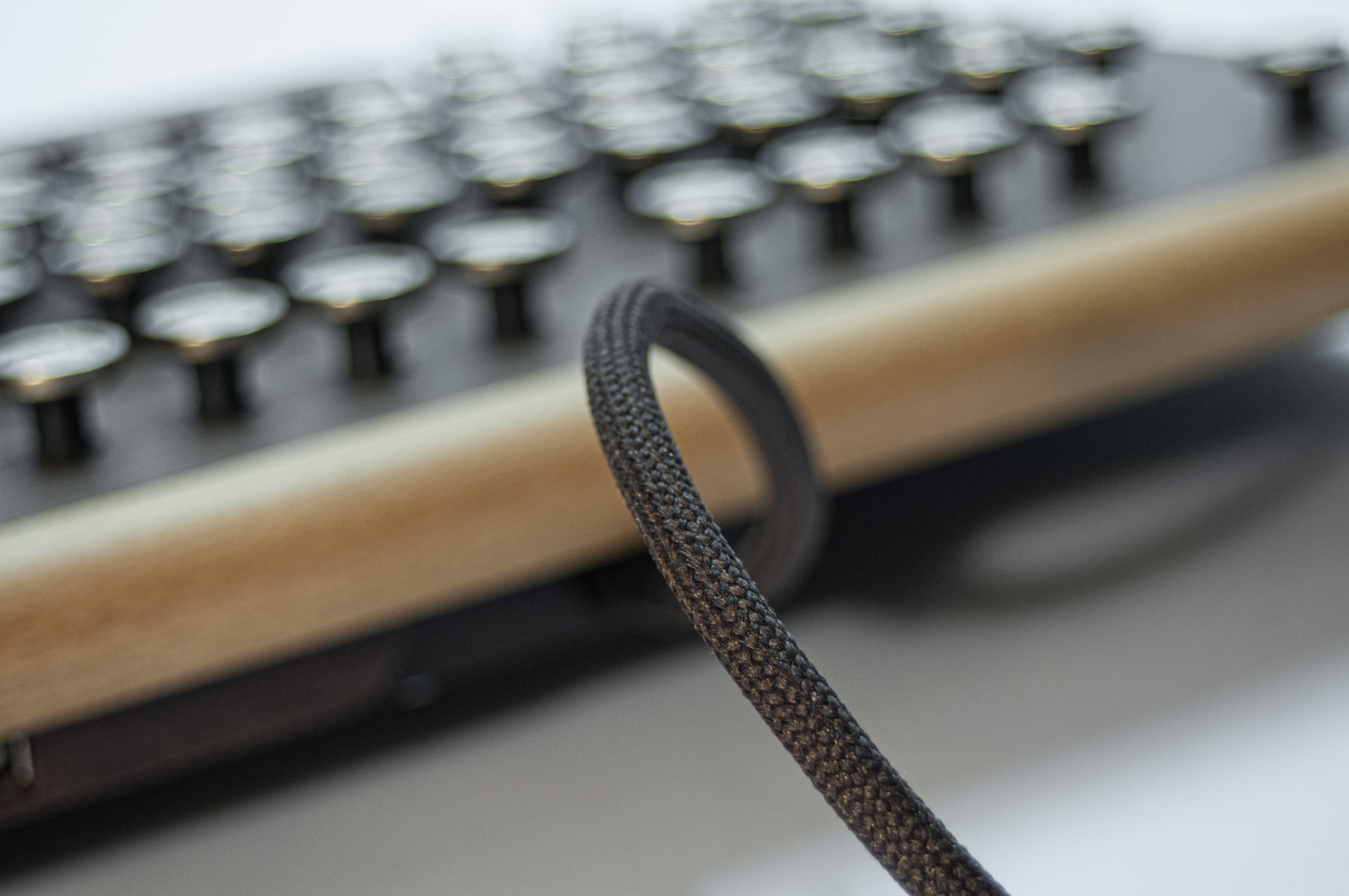 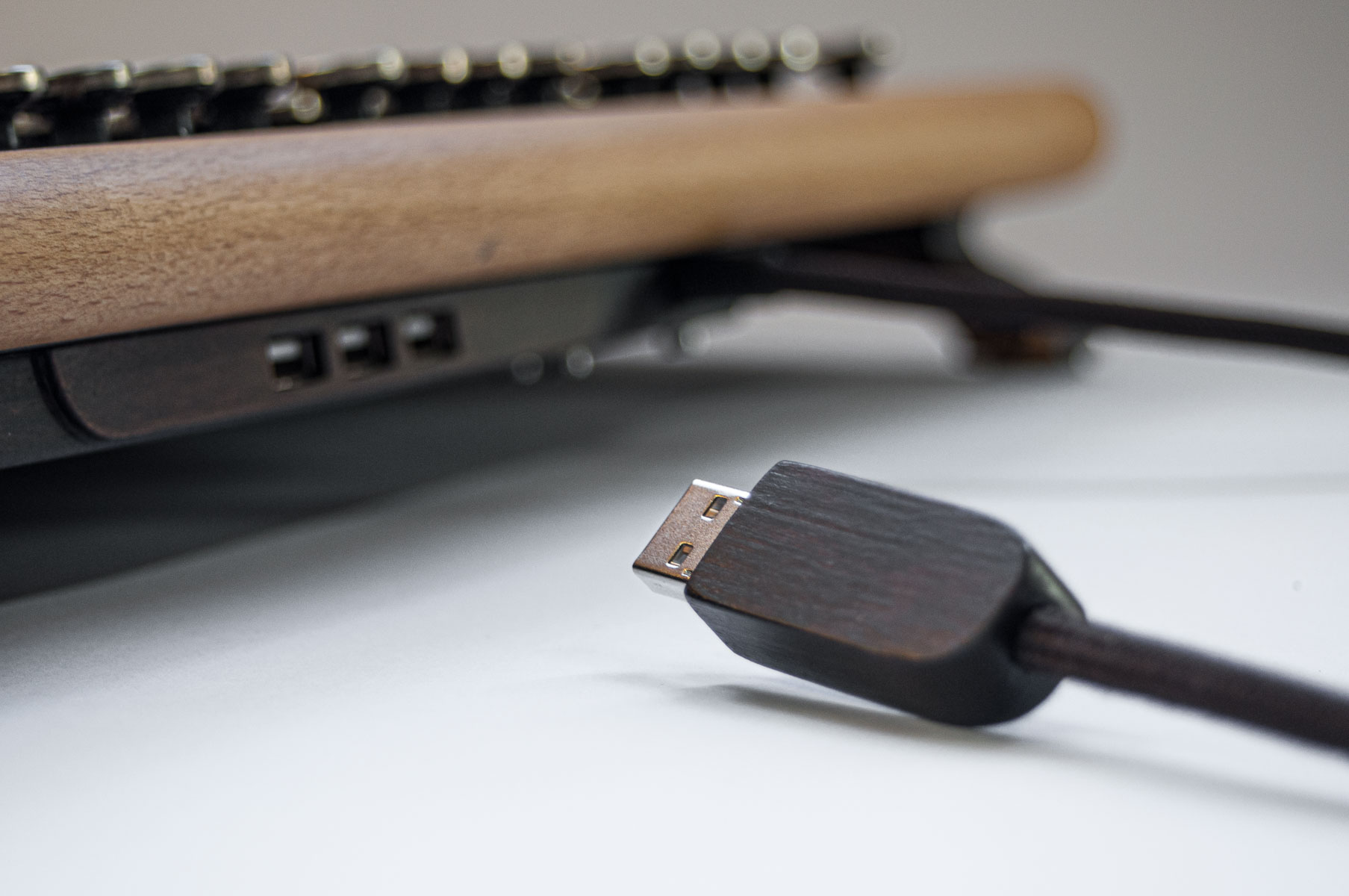 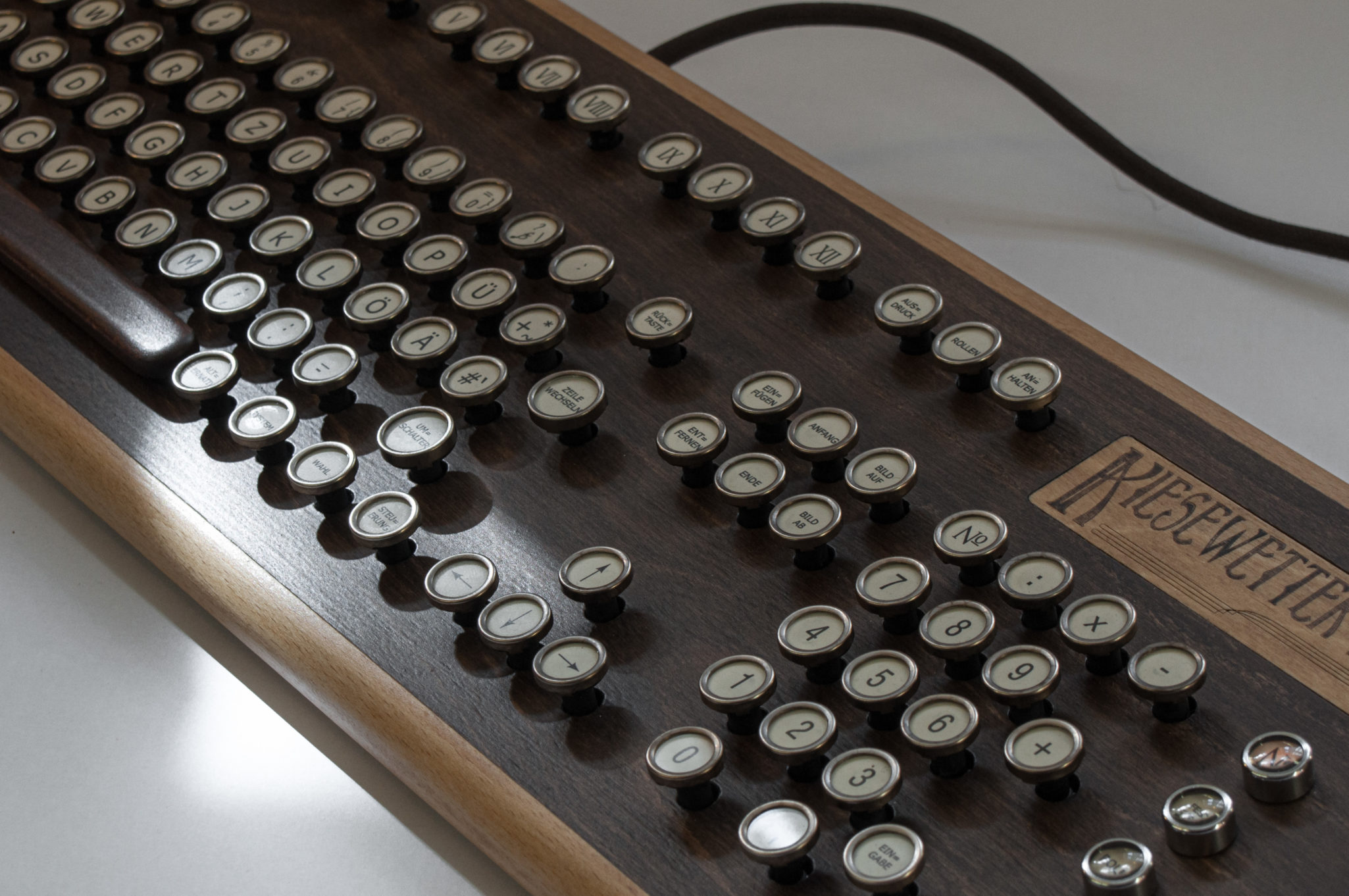 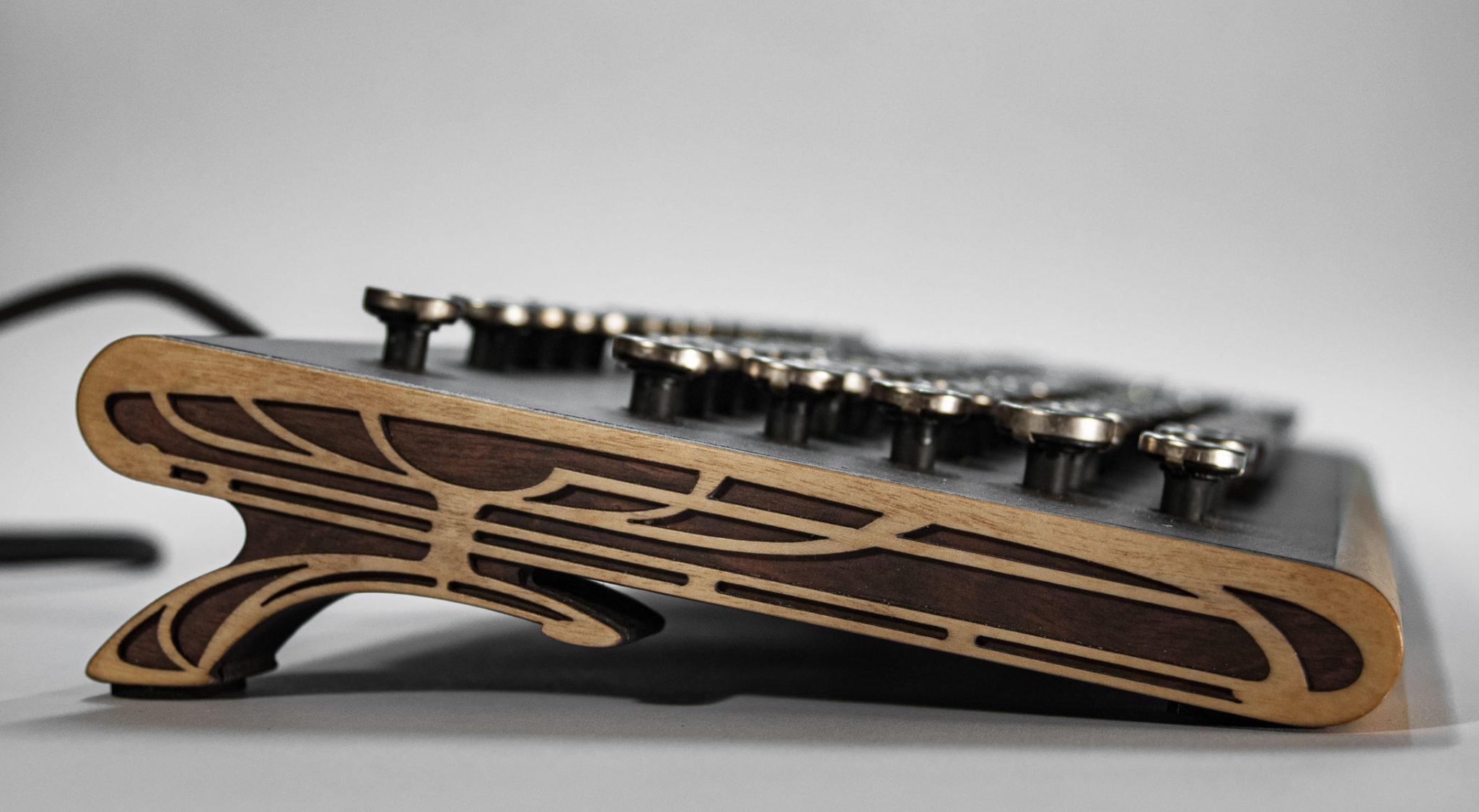 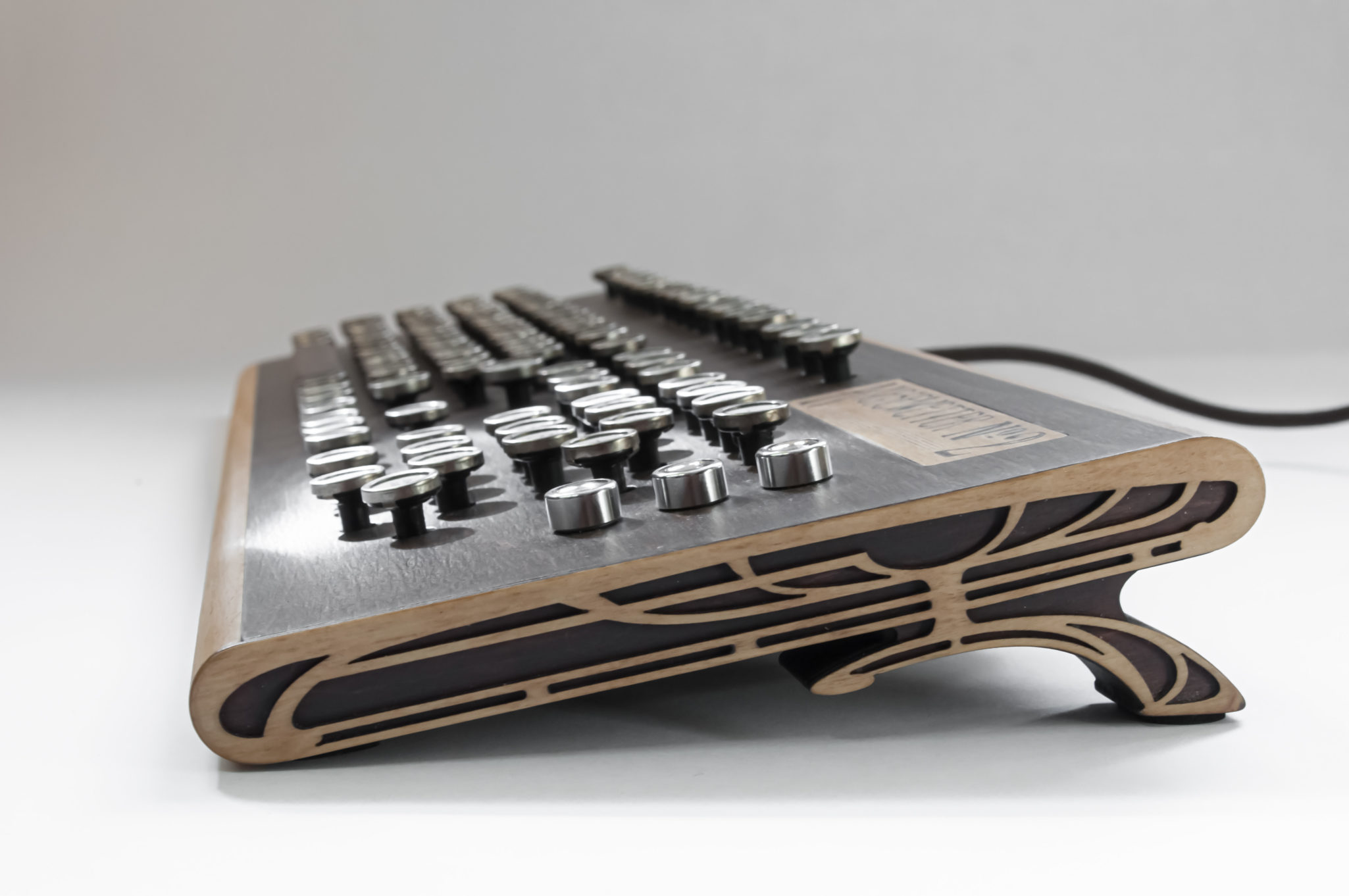 kiesewetter N° 2 exemplar 2|10
(click to edit) There is some javascript here for the premium elementor media grid to replace videos by looping slomo exerpts!
in PREMIUM MEDIA GRID:
insert image,    set to video    type: youtube    url: youtube url    controls/mute, work on Lightbox, which is cool feature, i recommend controls always true,    delete the lightbox icon in style/lightbox, maybe play wih margin
THE MAGIC - insert into title:     slomoSection( 'youtubeid' , 111 , 222 , 0.5 )     nothing else! 111 is start time, 222 is stoptime, 0.5 is speed, title will be replaced by title from youtube
this will vanish on published page 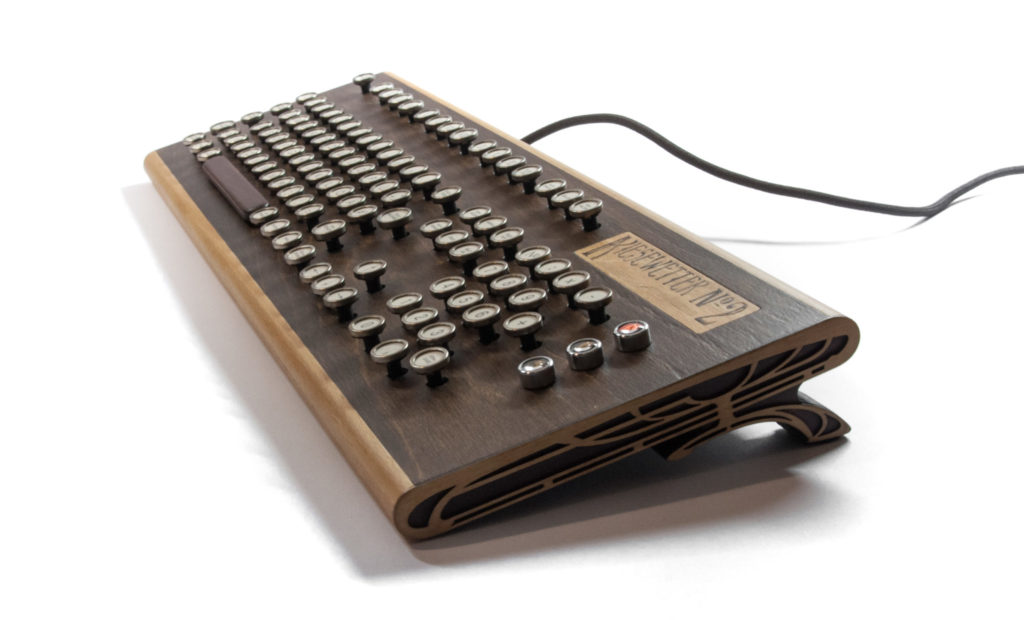 in the early 2000s I was so anoyed of the product design. Everything looked the same, cars, phones, stereos, yust different in size but same kitchy plastic bubble look. Boy was I anoyed! So i looked at the products I liked and they were all – old and manufactured and from “real” materials.

I came up with the idea of some wooden classy computer hardware with art nuveau influence and no, the term steampunk had not yet appeared back then.

Few years later I had developed this keyboards and was willing to sell. These N°2 models were made from real wood, not bamboo or dyed plastics. The keys were made from those old metal typewrighter keys. I found somebody to sell me few thousend. He had got them from of an old austrian typewrighter manufactorer when they closed in the 1960s. They were made of brass so I had most of them nickel coated.

It was the first time that I actually made a design concept meant to be produced, using CAD, rapid prototyping, teaching myself Adobe Illustrator for that. In the end I build three, sold two and then stoped making them because I had to study design…

Fun fact – 3d printing was totally unavailable those days so i really built the key sockets from normal plastic ones, all onehundred-something and then added the metal paper and glas onto them. 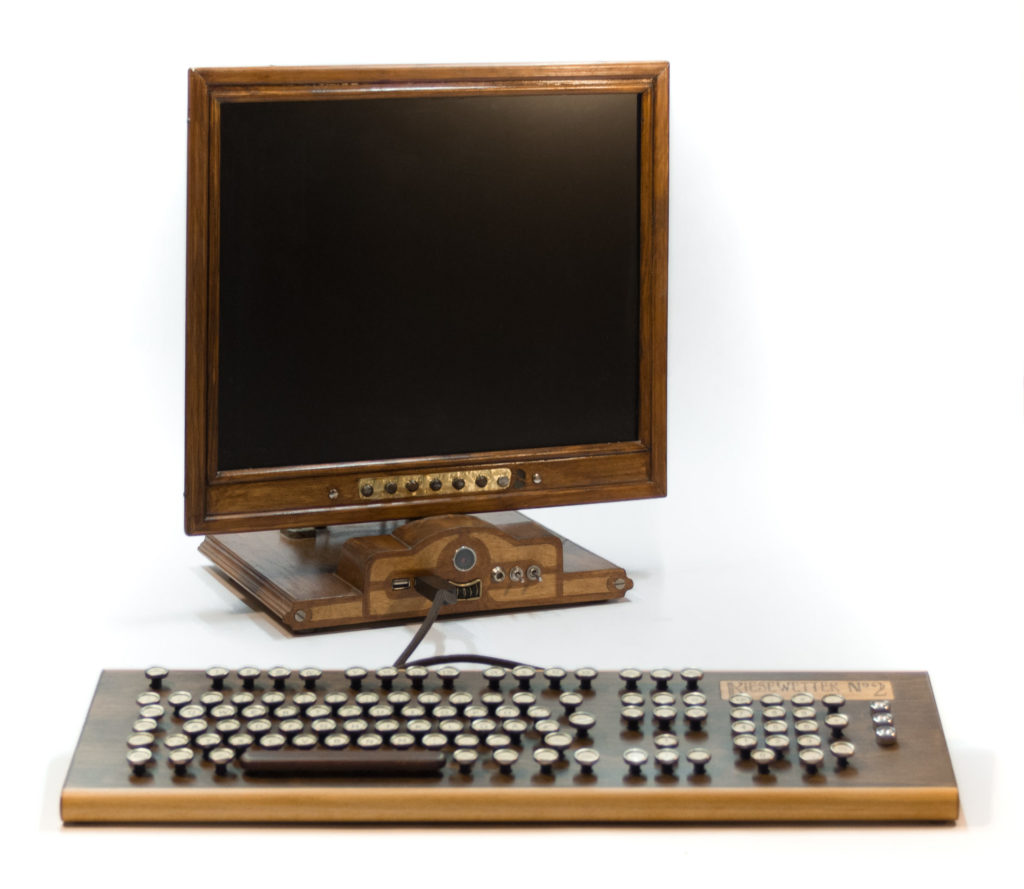 During those years I also experimented with mobile phones and other electronics and loved the whole steampunk idea ending up making stage designs for a metal band … ofcourse.
And a decade later, after studying design and regretting that whole retrograde idea i would exhibit this keyboard in with a tiny, naked black and white CRT TV tube at the Analog Mania IX, 2021.

product photo studio ... aka my bedroom