is steampunk still a thing? 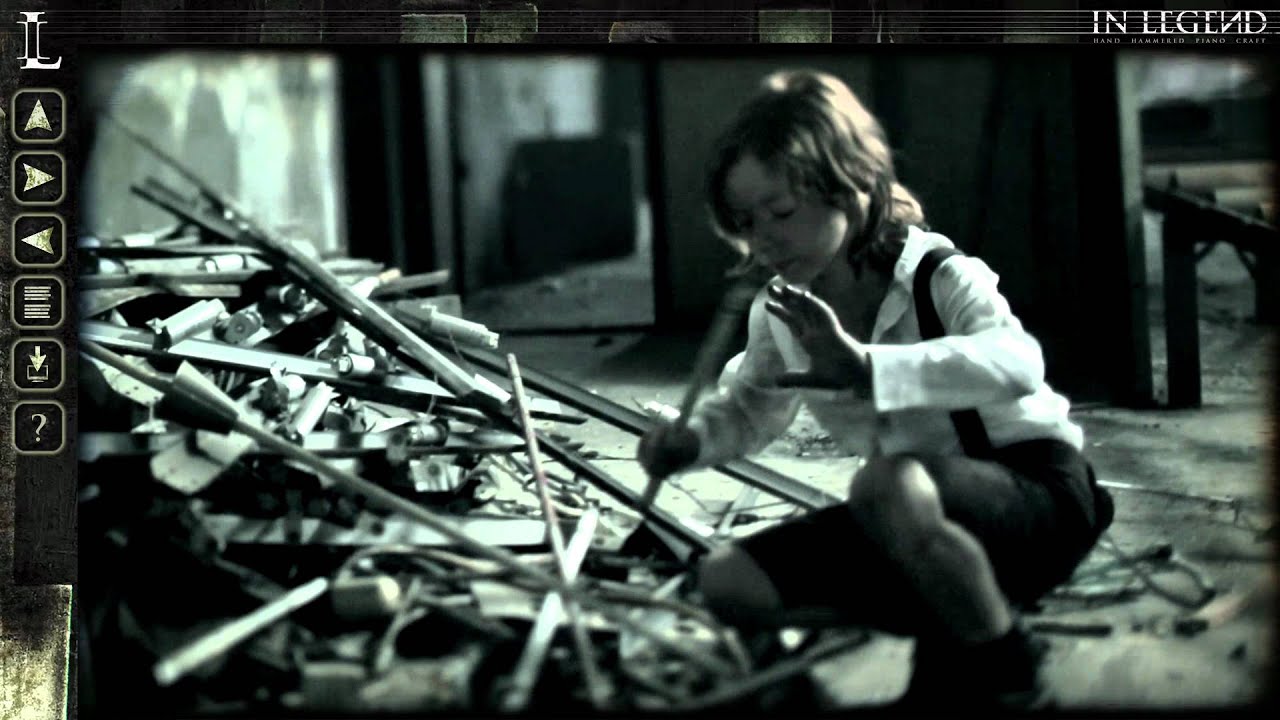 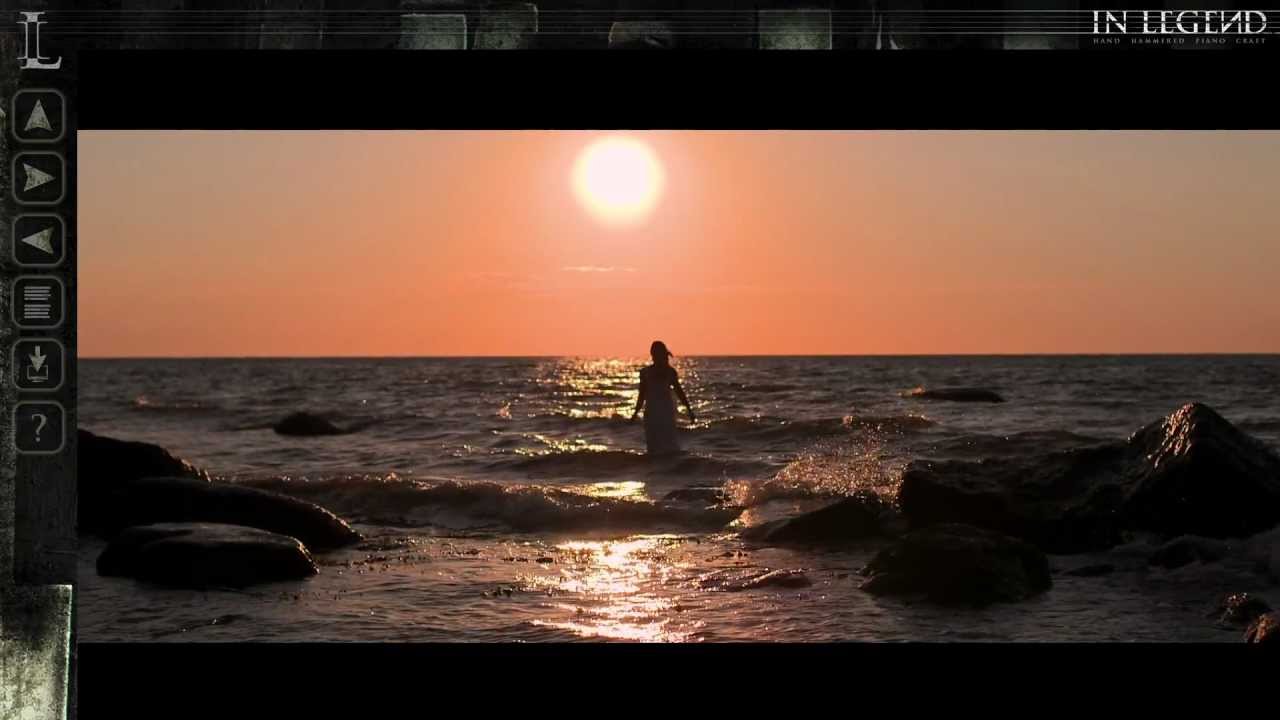 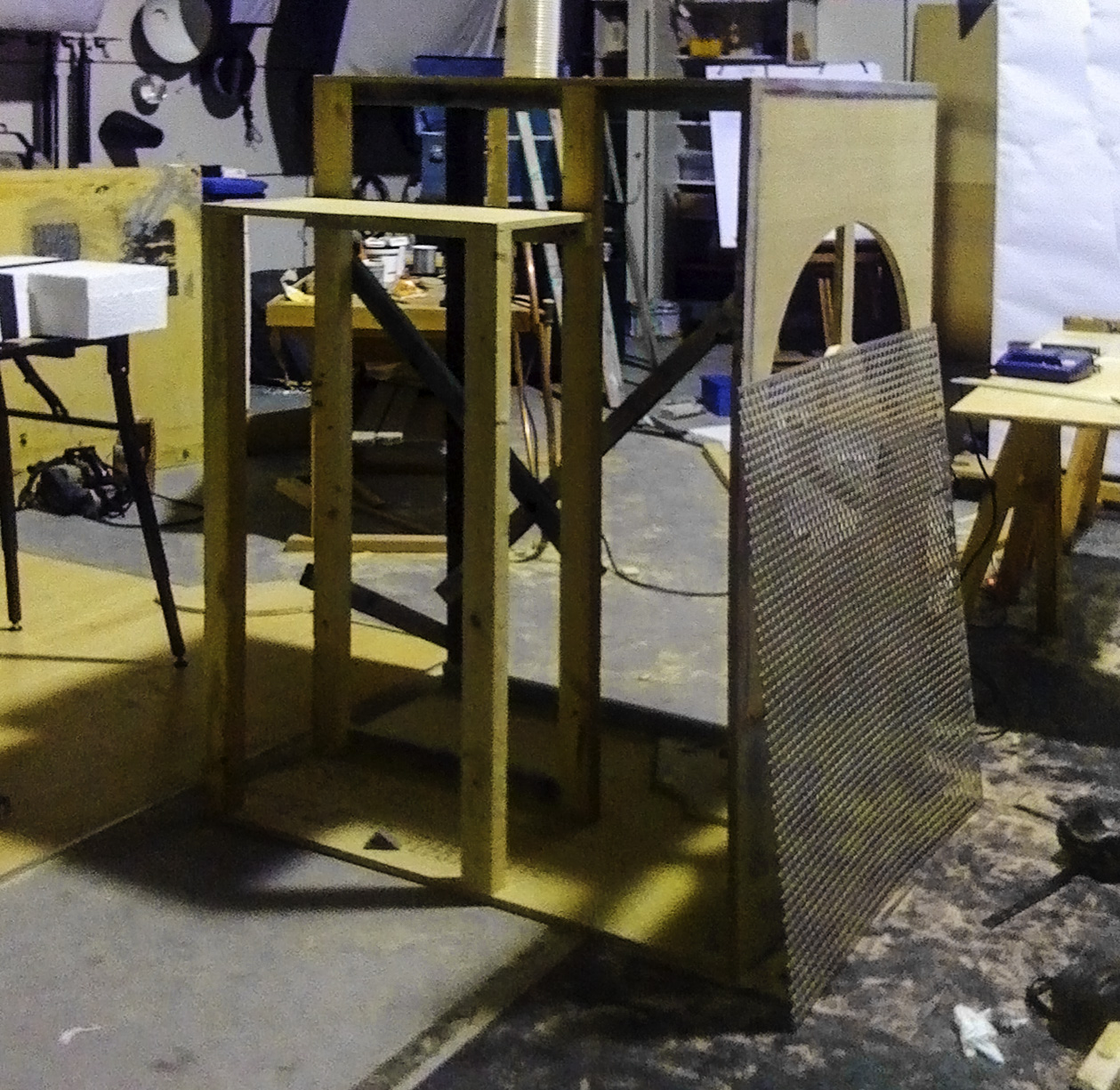 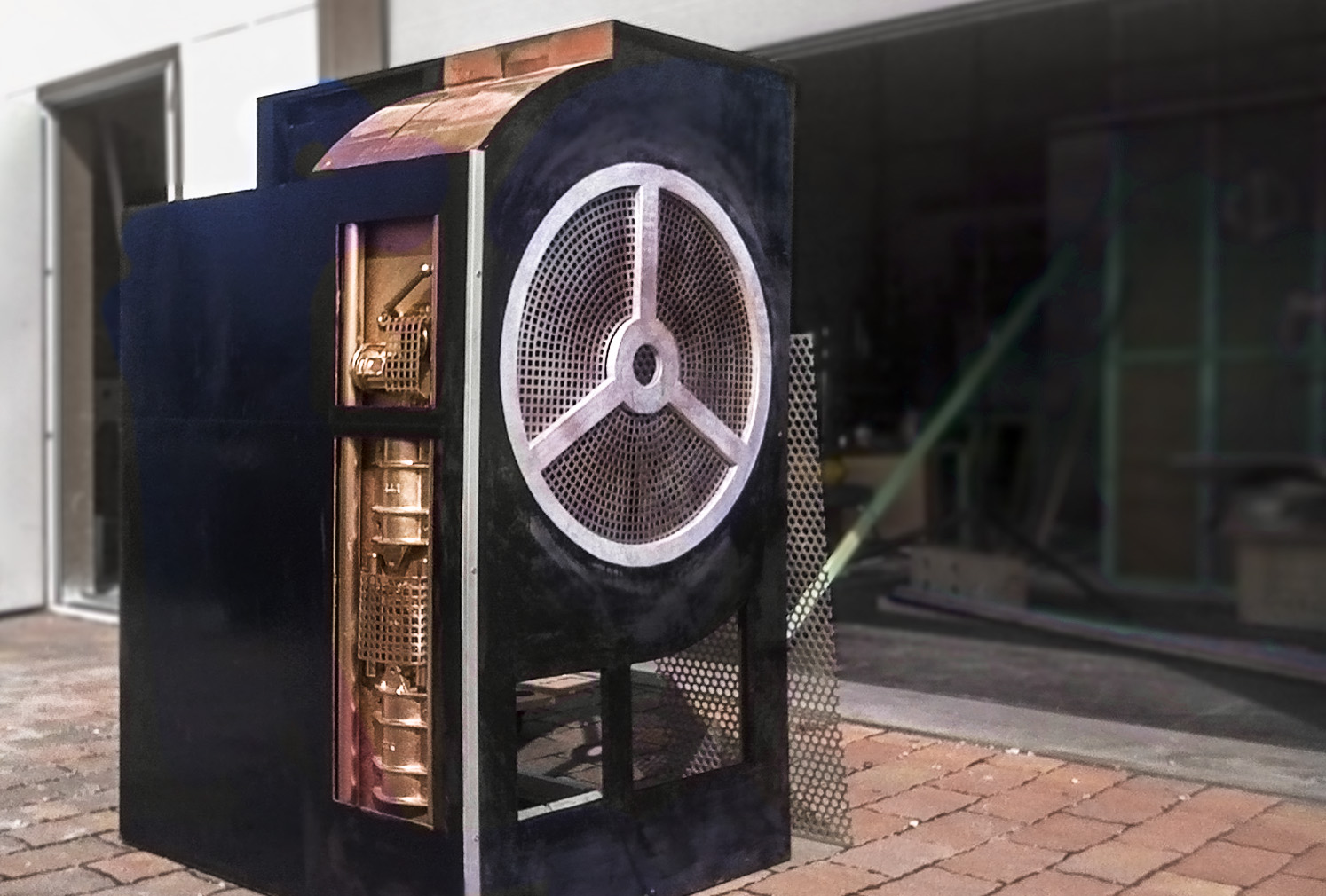 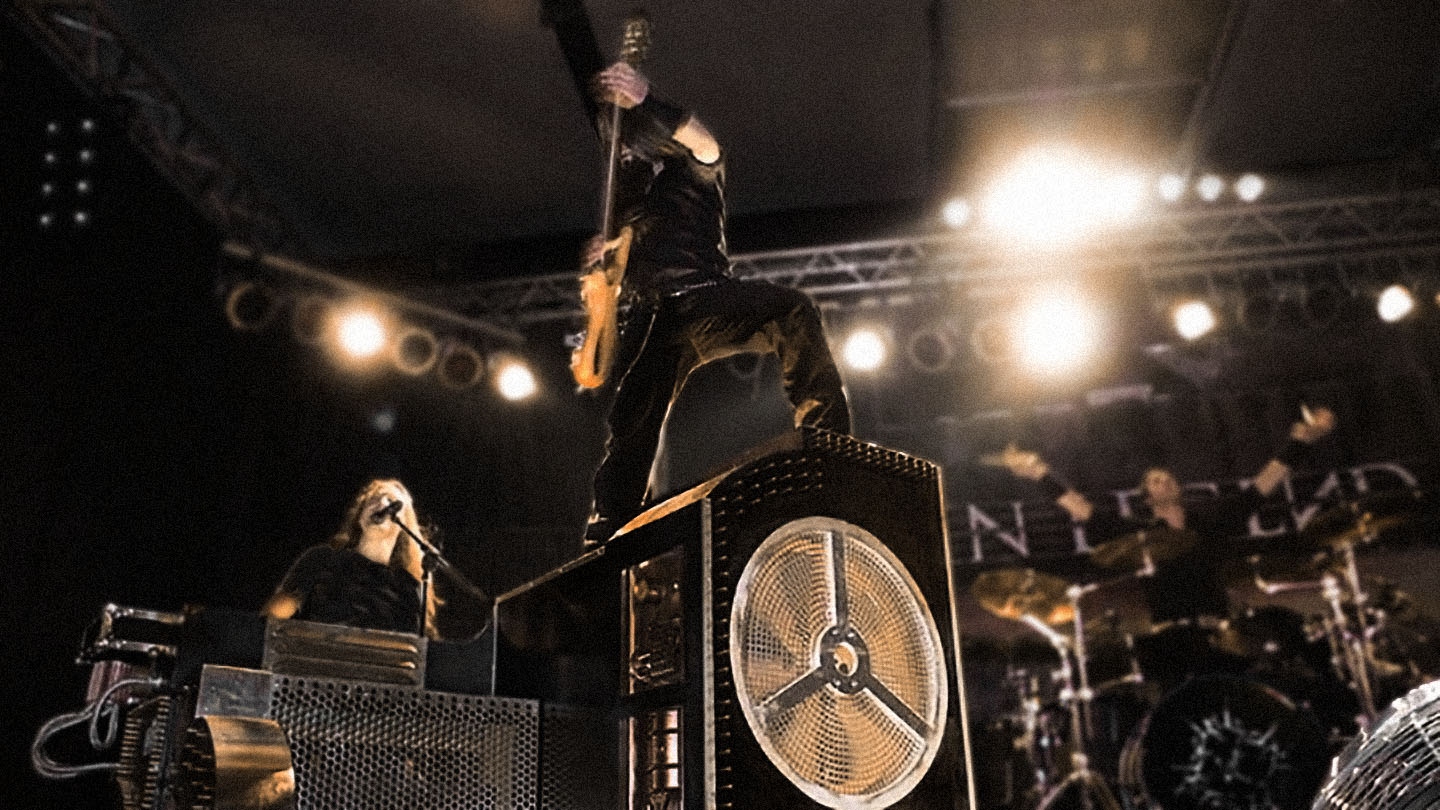 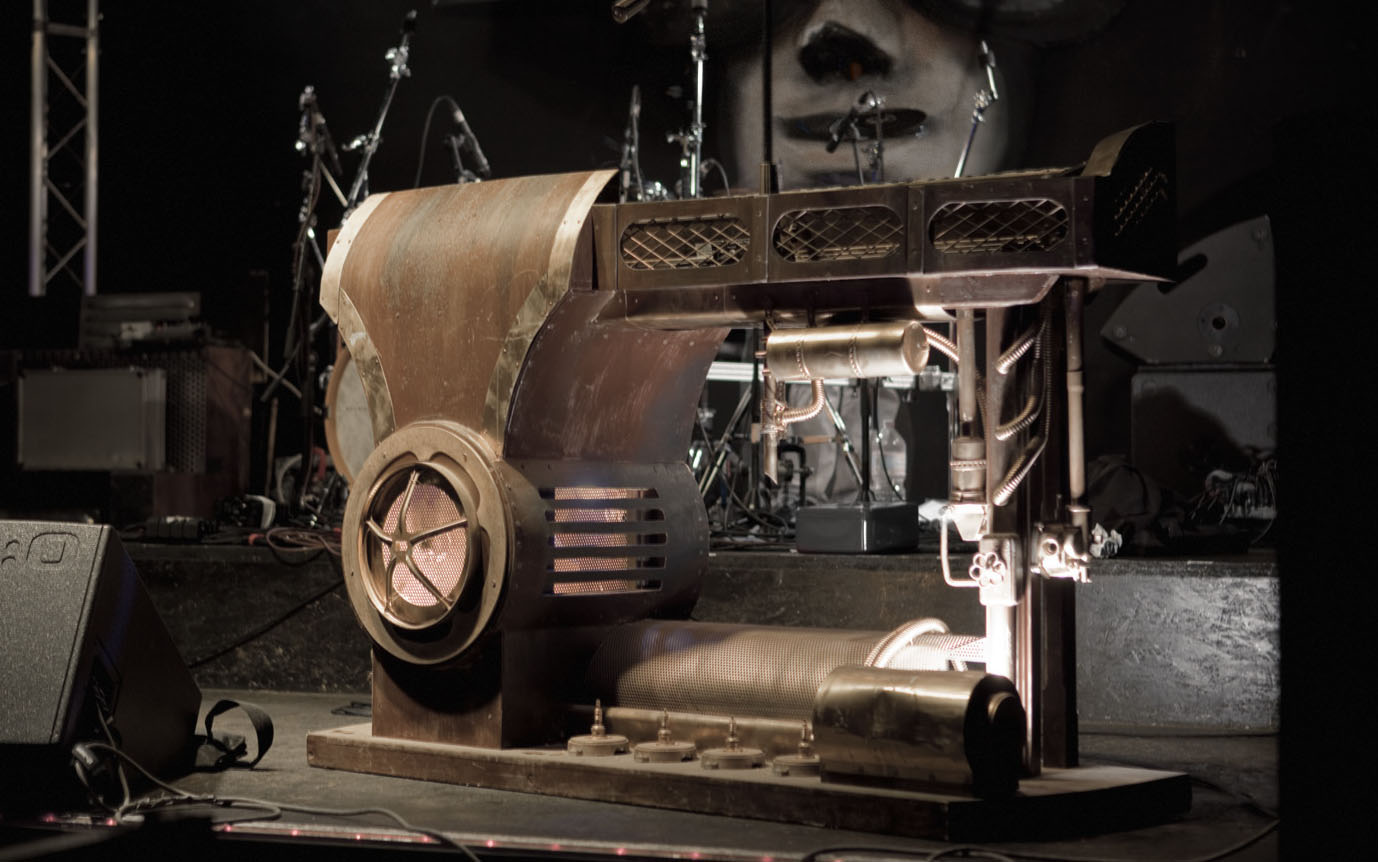 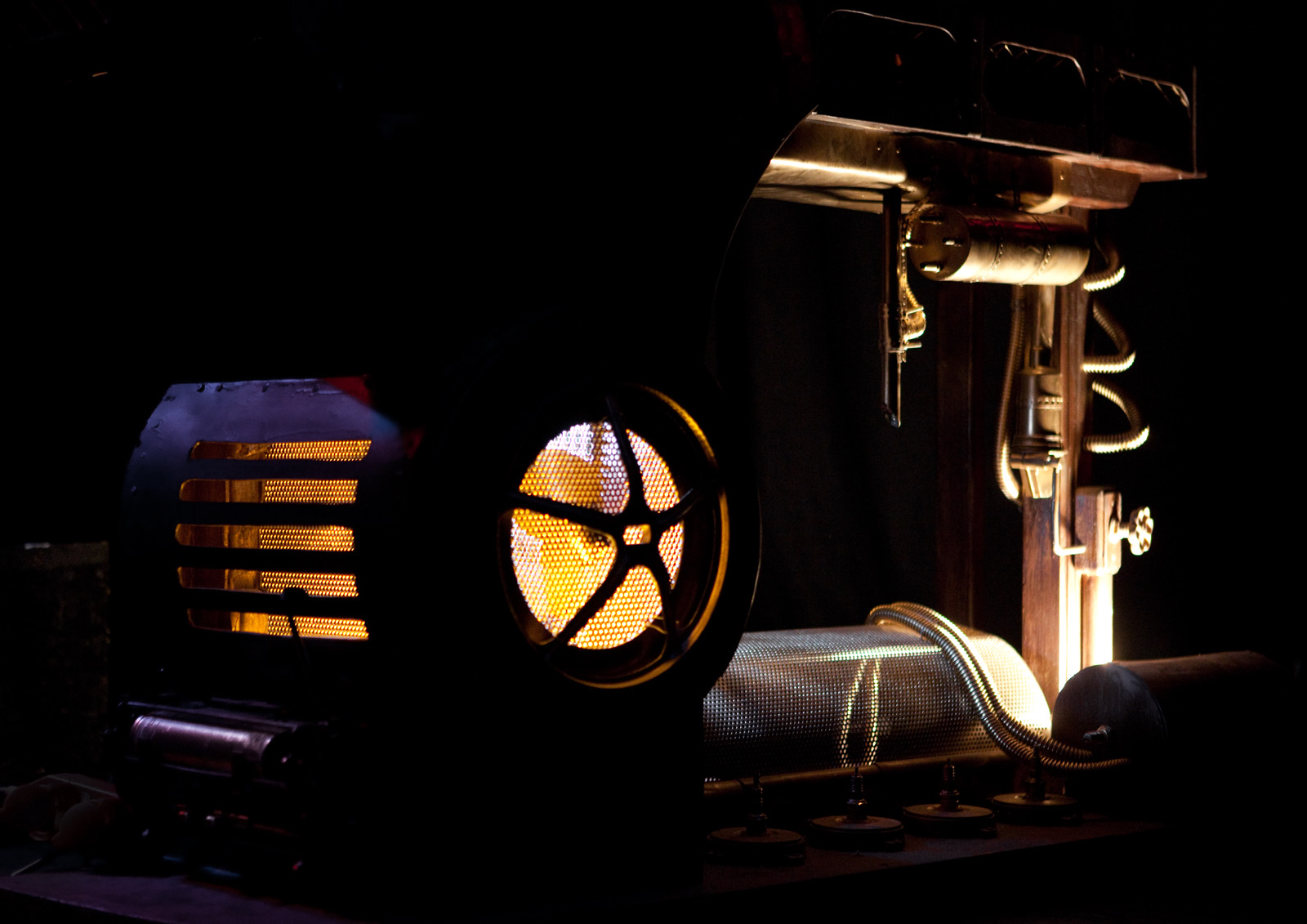 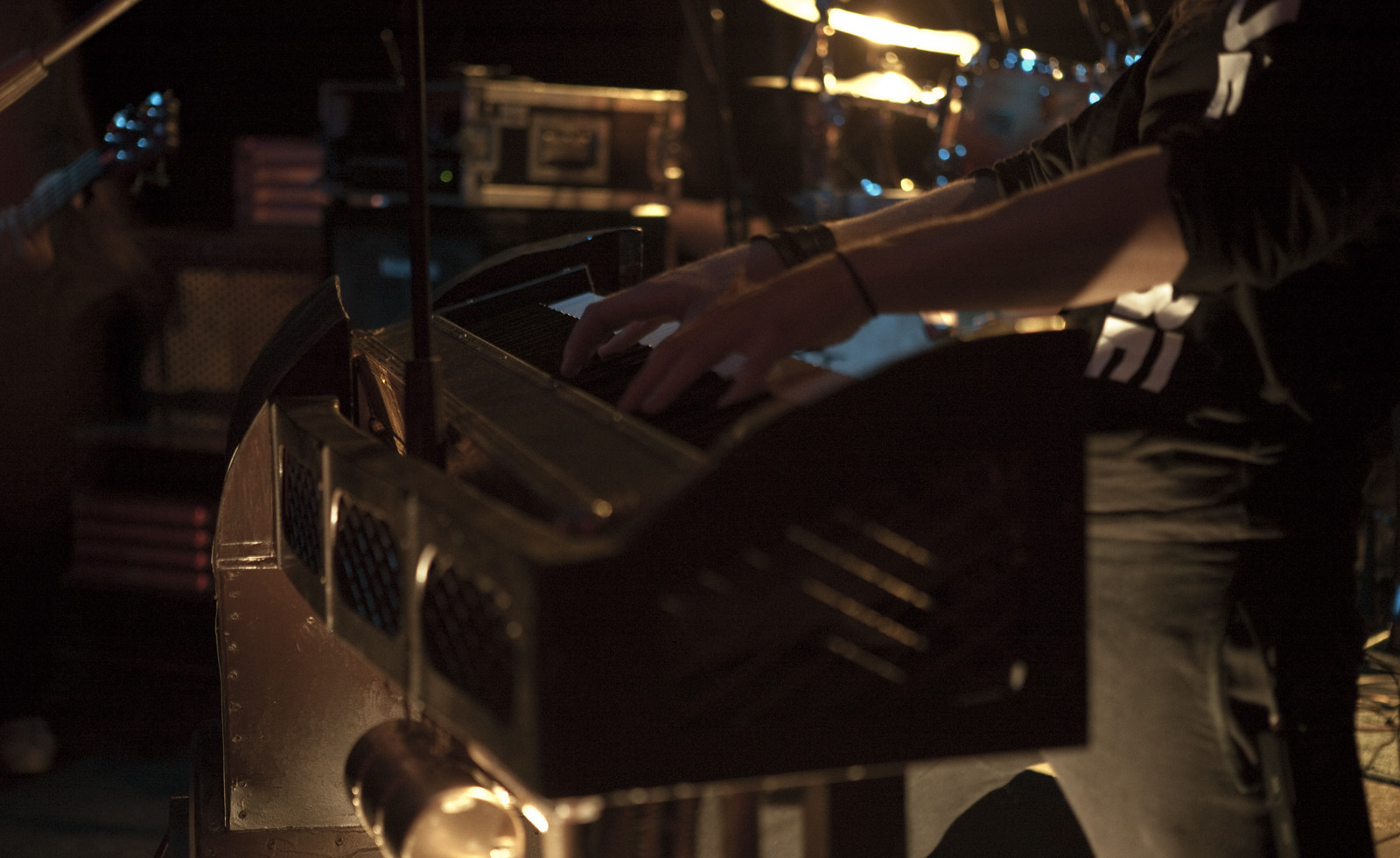 inlegend the singer, 2012
(click to edit) There is some javascript here for the premium elementor media grid to replace videos by looping slomo exerpts!
in PREMIUM MEDIA GRID:
insert image,    set to video    type: youtube    url: youtube url    controls/mute, work on Lightbox, which is cool feature, i recommend controls always true,    delete the lightbox icon in style/lightbox, maybe play wih margin
THE MAGIC - insert into title:     slomoSection( 'youtubeid' , 111 , 222 , 0.5 )     nothing else! 111 is start time, 222 is stoptime, 0.5 is speed, title will be replaced by title from youtube
this will vanish on published page

Back then, in the good old days, short after the dawn of the new century, we loved to build mechanical devices and we called them … machines! Uhm what? Yeah, I am talking about early early 2000s.

I built things that looked like a hundred years ago, especially computers and phones. I came across the term steampunk and thats how i called it then. I see things differently now but I was young and wanted to make a point. One day a guy I worked with for an NGO aproached me and told me, he got that band and needs something for his stage. We were both very sceptical if I could handle that, but after some talking and some sketching we drove to his hometown, plundered the nearest scrabyard, locked us up in a warehouse and after a week we had a machine (thunder noise in the back), climbable, disassamblable, carryable, fited into a van. It was supposed two hold up for one tour, after years I gave up tracking it, it’s probably on some attick now.

That was the beginning of a fruitfull joint venture, I build a bunch of things for their stage appearance and some musik videos while he pushed me into aplying at a design college. Thanks Bastie!