take some wood to forget about the goggles 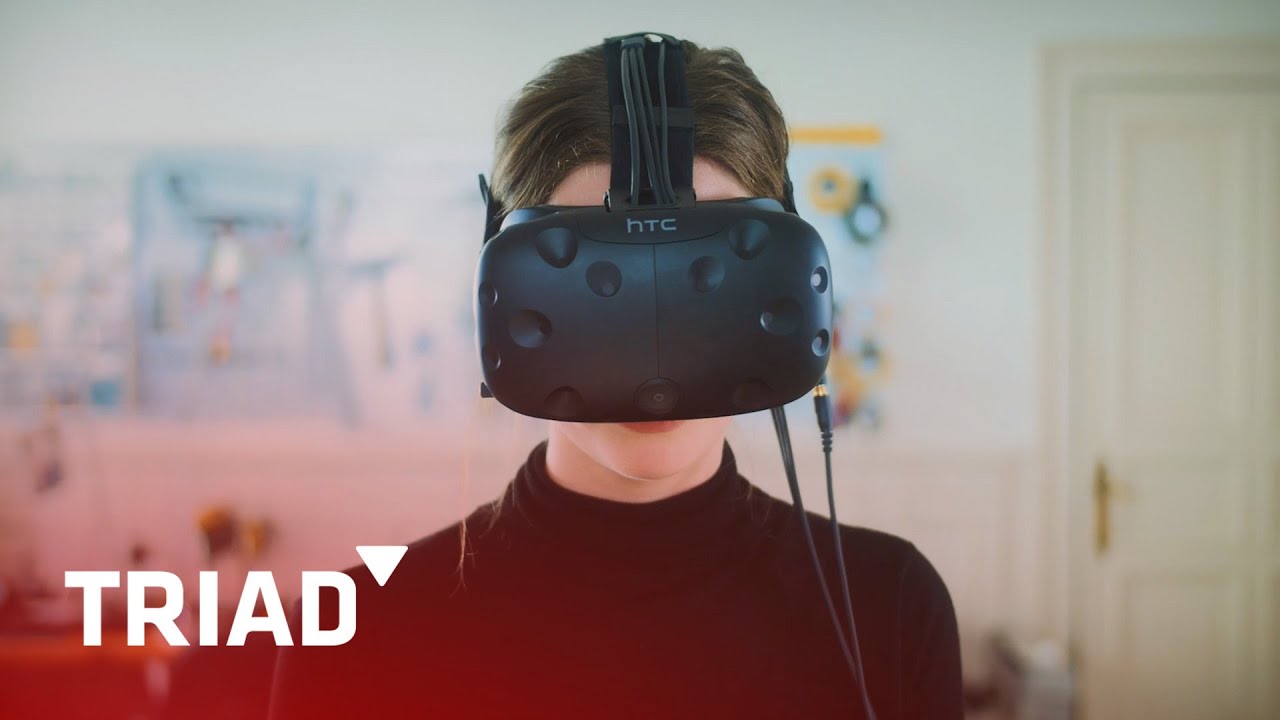 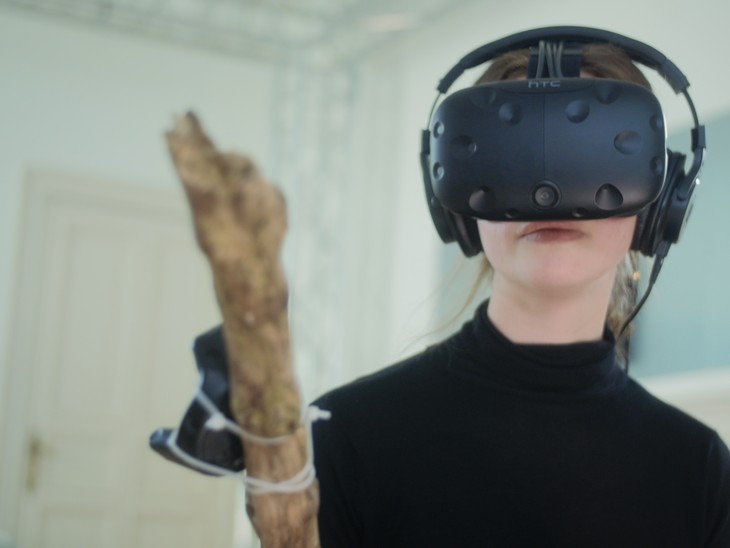 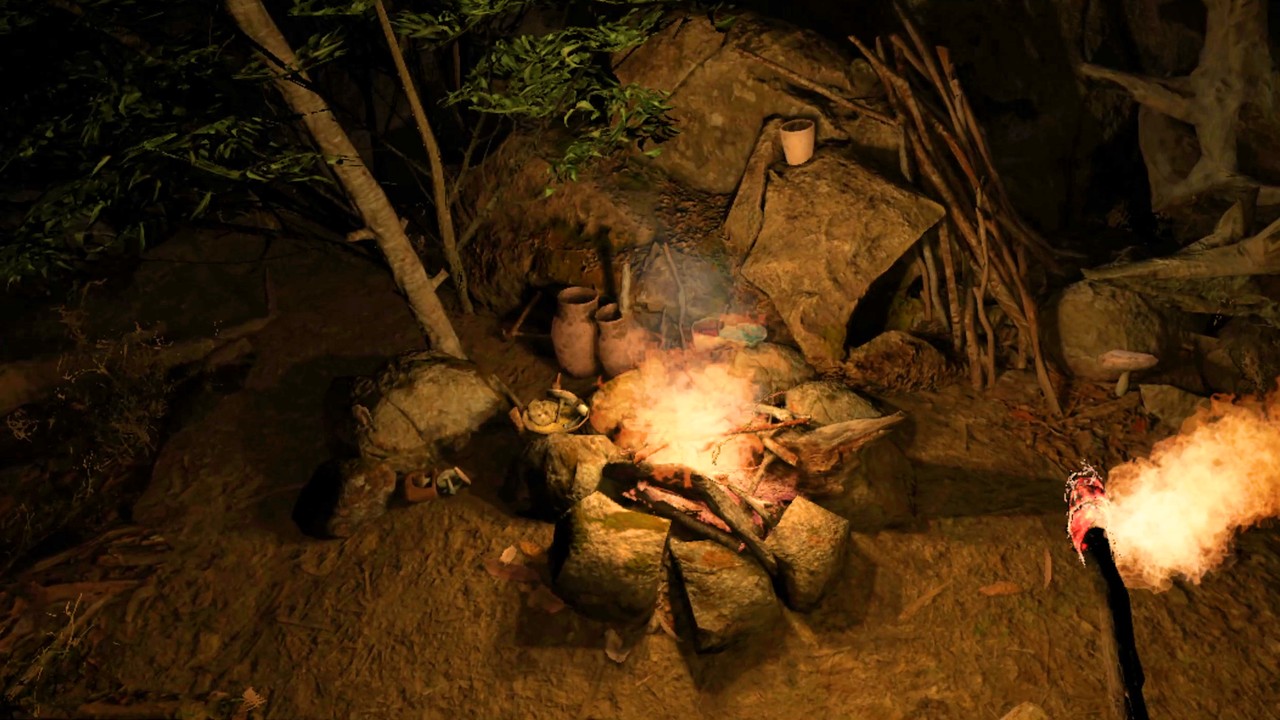 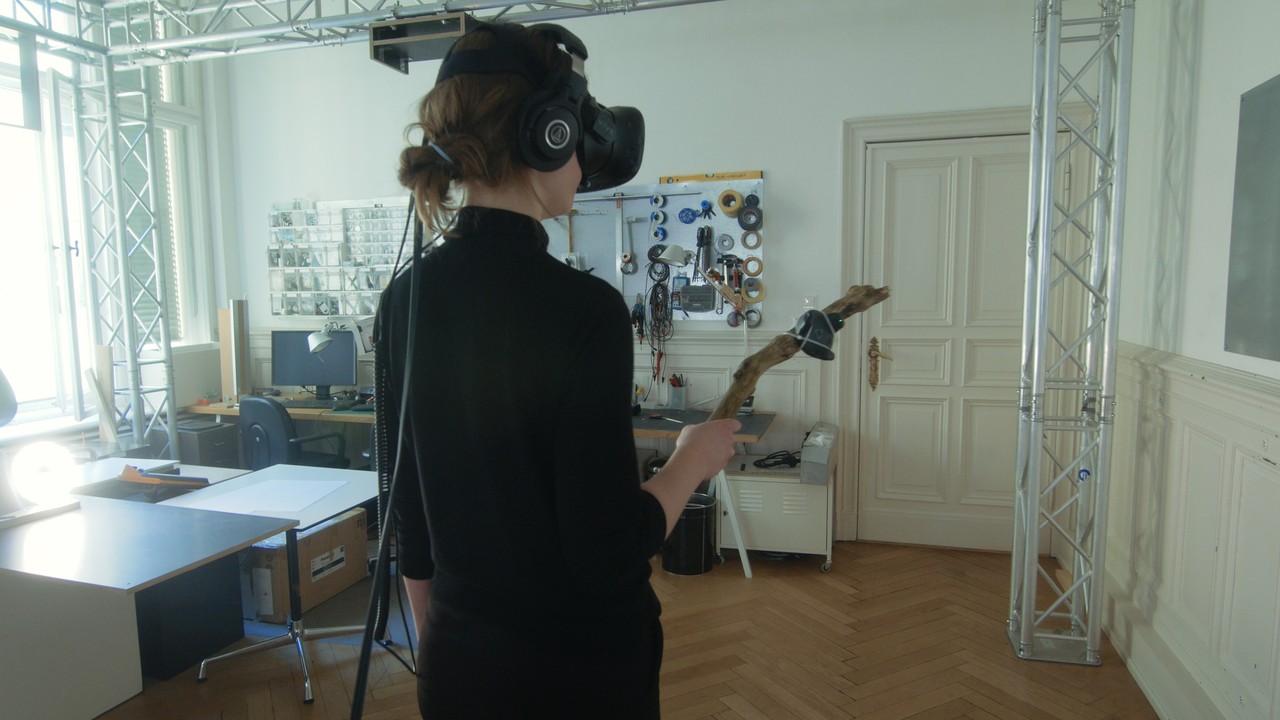 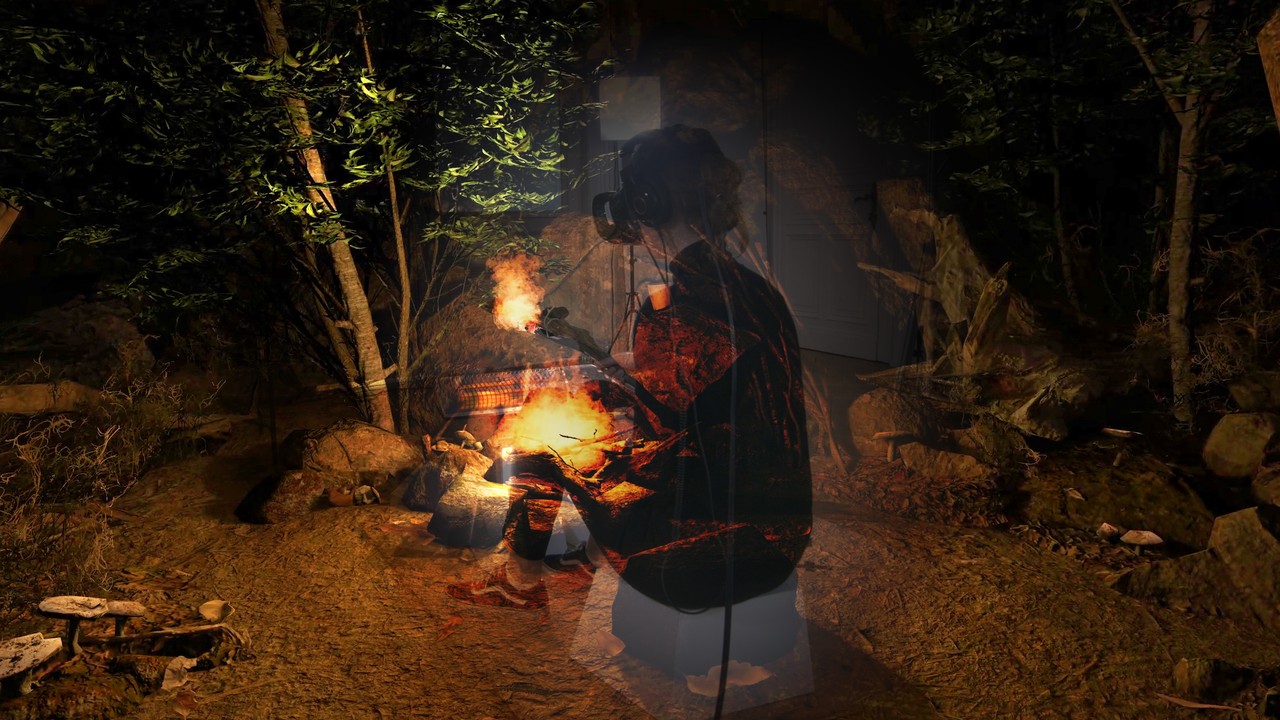 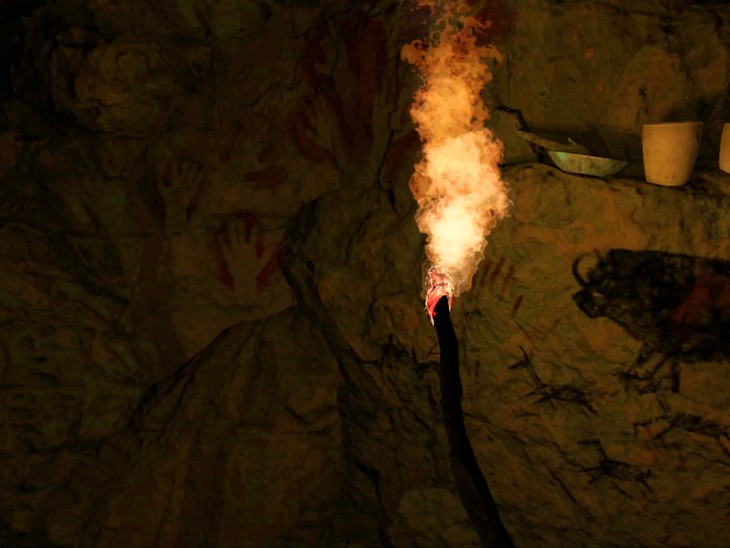 Caveman VR 2017 © TRIAD Berlin
(click to edit) There is some javascript here for the premium elementor media grid to replace videos by looping slomo exerpts!
in PREMIUM MEDIA GRID:
insert image,    set to video    type: youtube    url: youtube url    controls/mute, work on Lightbox, which is cool feature, i recommend controls always true,    delete the lightbox icon in style/lightbox, maybe play wih margin
THE MAGIC - insert into title:     slomoSection( 'youtubeid' , 111 , 222 , 0.5 )     nothing else! 111 is start time, 222 is stoptime, 0.5 is speed, title will be replaced by title from youtube
this will vanish on published page

virtual woods and stones of steel

Caveman VR, was a virtual reality showcase designed  by TRIAD Berlin. It transports the user into an archaic, prehistoric environment. The journey begins with a fire pit, which can be experienced both audio-visually and tactile. We used to actually have the visitors sit and grab the torch.

Uhm, yes, central interactive element was a virtual torch that in reality was  represented by (and modeled after) a wooden branch (collected from Berlins Tiergarten park near the office) and outfitted with a VR tracker. No controller, no button, no tutorial, the torch was simply lit at the campfire, which created a seamless connection between the real and the virtual world and people were immediately connected. The scenery was based on high-resolution nature scans and then remodeled to be easily rebuilt in reality.  Yes, we welded a campfire from laser cut steel plates in a Berlin backyard workshop and added electrical heat emitters to make the warmth of the fire pit perceptible.

For the sound design we extended the Unity game engine with a spatial audio plugin. We developed our own system to map the environmental sound on the position of the player to be able to adjust the sound dynamically when entering the cave.

At that time we had a collaboration with the Museum of Natural History in Berlin, that provided audio samples from their animal sounds archive fitting to the prehistoric times.

Back then I was the guy to talk to at TRIAD when it came to VR and so it ended up on my desk. We put a lot of effort into details. One part of the concept was to see and show how far we could go in total, and we had a good team of motion designers and developers for that. At the time the German Fraunhofer Institute had started to develop a real volumetric 3d video (not that stereoscopic pseudo 3d from the movies) and we even got the opportunity to try out the first sample ever made in history.

While that was a nice playground for experiments for everyone I had to keep people from running too far “into the woods” with too many weird ideas (nope, no neon green tiger!) or even literally. And sometimes I had to explain, what a burning prehistorical torch really looks like (no industrial cotton at the end) and how to make that glowing texture in photoshop. It was important to me to produce something small in terms of gaming but consistent that just felt right immediately.

That way we even got the toughest, hi ranked, gray haired, old school managers from our high tech industry customers to accept VR within seconds – not to mention the queues of university students that occasionally visited the office in groups.

And no, virtual fried sausages are not that rewarding…

first cardboard model of the campfire