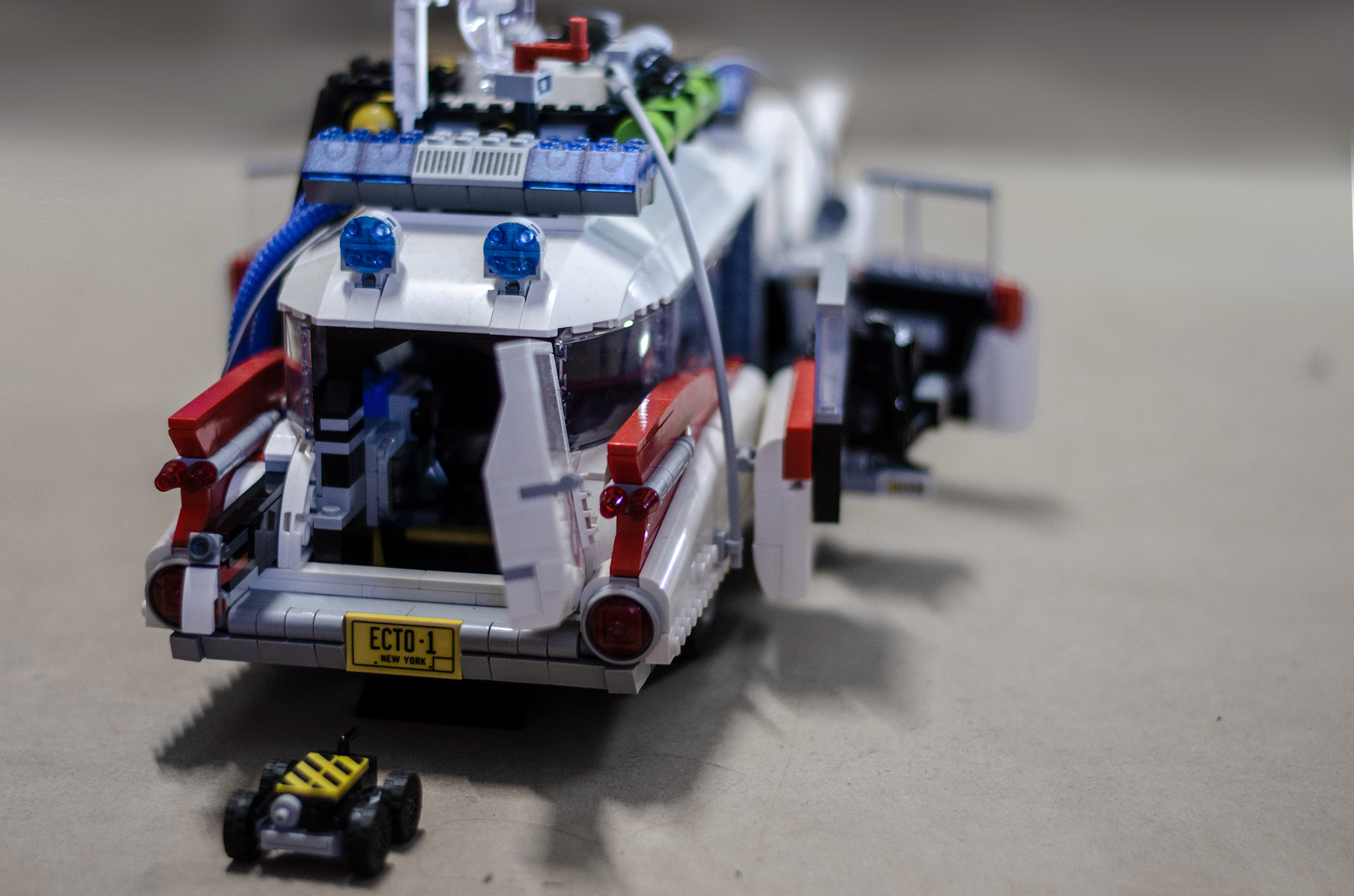 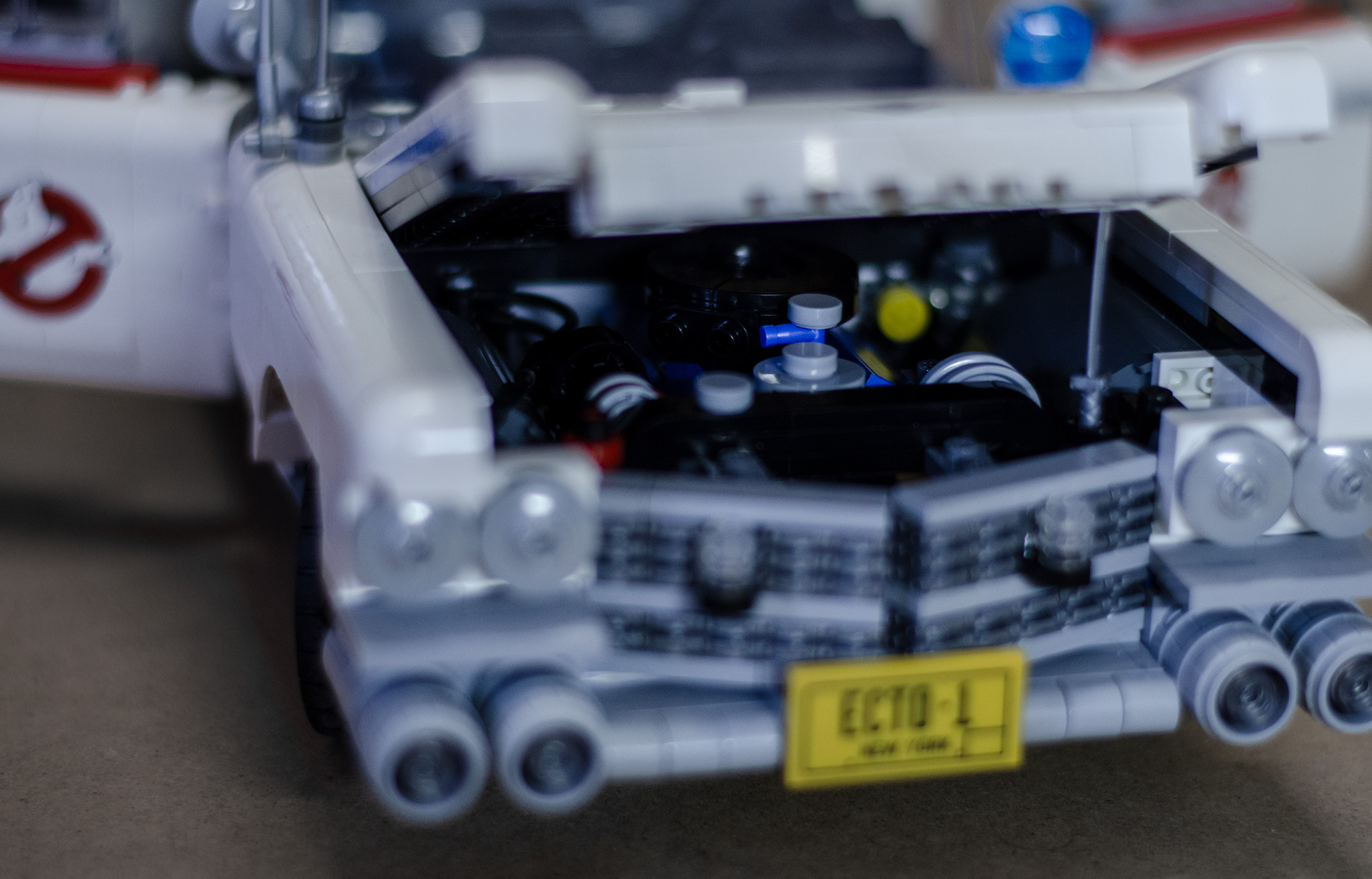 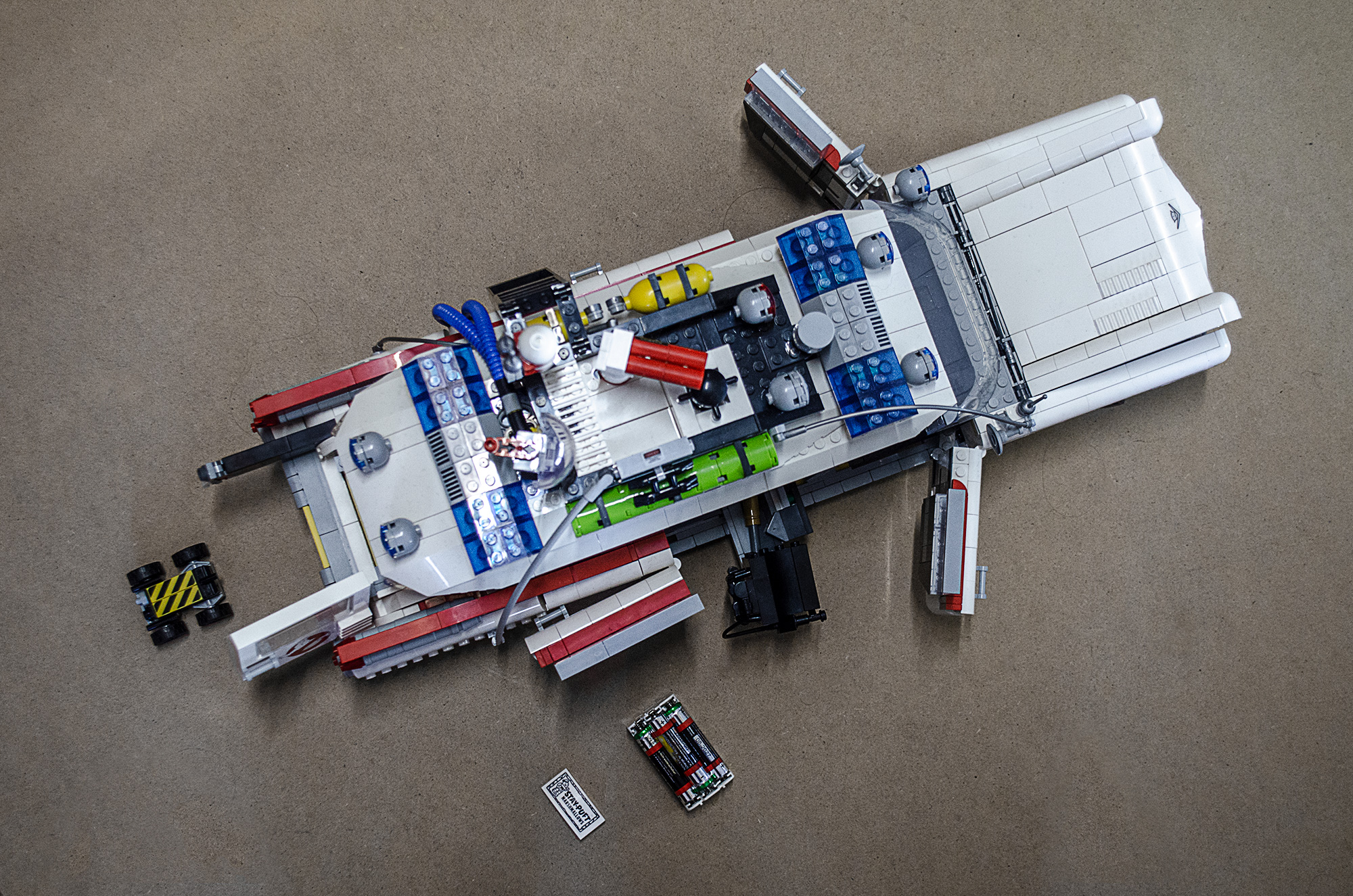 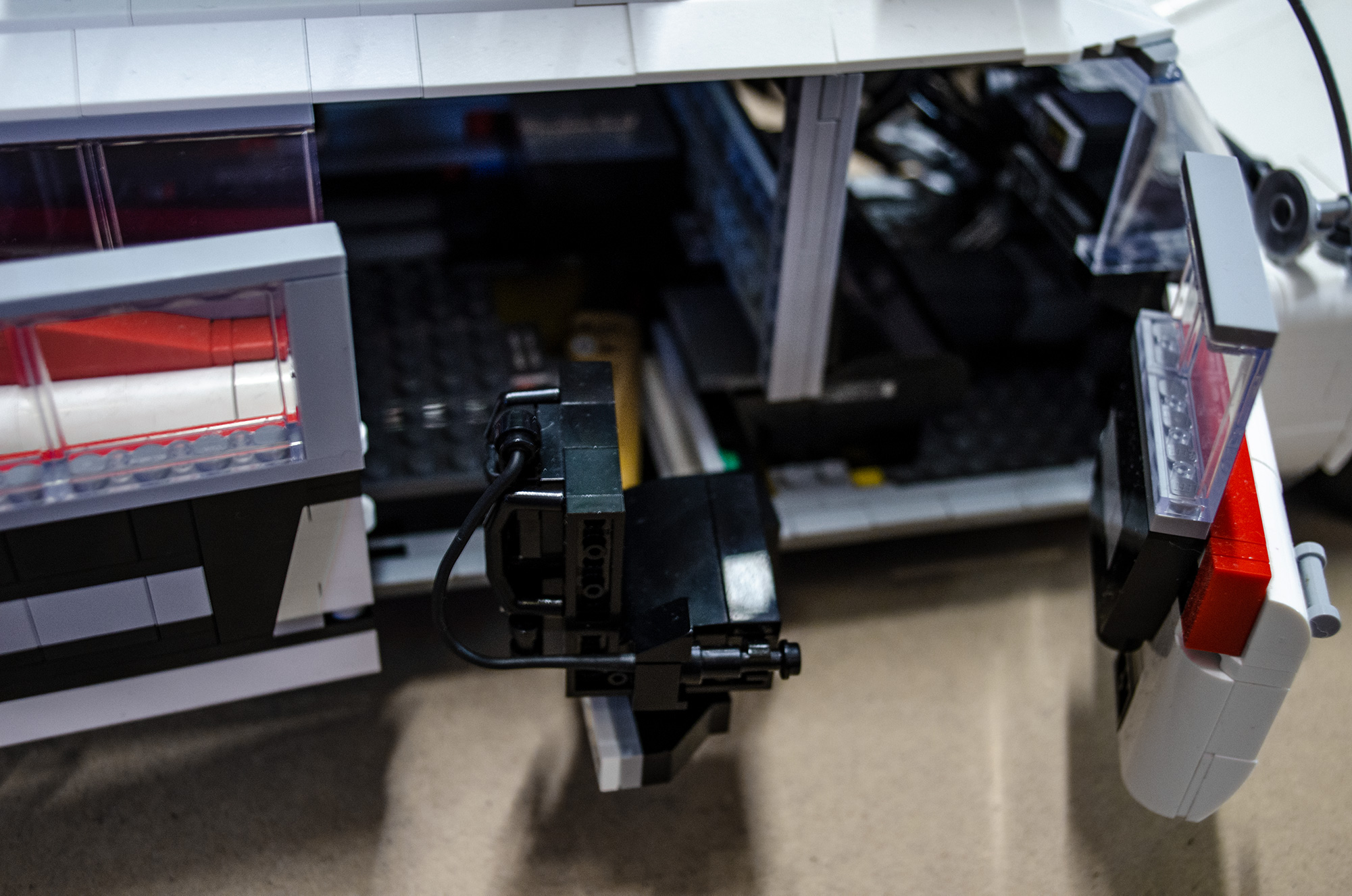 Lego 10274 Ecto-1 Motorised RC Motorization with powered up Bluetooth ghostbusters trap
(click to edit) There is some javascript here for the premium elementor media grid to replace videos by looping slomo exerpts!
in PREMIUM MEDIA GRID:
insert image,    set to video    type: youtube    url: youtube url    controls/mute, work on Lightbox, which is cool feature, i recommend controls always true,    delete the lightbox icon in style/lightbox, maybe play wih margin
THE MAGIC - insert into title:     slomoSection( 'youtubeid' , 111 , 222 , 0.5 )     nothing else! 111 is start time, 222 is stoptime, 0.5 is speed, title will be replaced by title from youtube
this will vanish on published page

Before (top right) and After (lower left) motor modification

That's me with my lockdown hair cut or rather not cut ;)))

'Spengler! I'm with Venkman! He got slimed! '

Yes I am one of those geeks talking in pop culture quotes first thing in the morning. When I was 10 years old, there was a time in the afternoon called  Ghostbusters (14.00). Me and my friends would vanish home and watch TV for half an hour. In 1989 two breathtaking things happened. The wall, that had seperated my city from it’s other half for decades was opened and Ghostbusters 2 came to the cinemas. It was the first thing I wheedled my parents into spending that new precious western Deutschmark onto – cinema tickets. The guys were heroes to us and the ECTO-1 was their symbol. It felt like a friend, like home, I loved it.
Then two years ago I watched that teaser trailler on the cinema. Totally unprepared at second 11 when some eerie music starts, ” … wait a minute, why do I … know … New York … library … NO WAY!” – that was second 17 and when they showed the back of the original ECTO I emberaced my friends with a noisy “wheeeeooowww”. So whenever this pandemic right now will be over, there is to be a new Ghostbusters 3 movie (Nope, that other one does not exist!) Last year (2020) LEGO decided to publish the 10472 set, a huge ECTO-1 model short before christmas. As a 10 years old, I had given my soul for that (I have grown up in the atheistic part of Germany) Now I got it for christmas. So after the good feedback I got on my Dark Knight Tumbler motorization, I had to do the same. I saw a couple of atempts out there (almost all made by other Germans, looks like we like cars 😉 ). I knew I could do better: more sophisticated – as in more invisable, or just beeing able to go straigt forward. I did not want to sacrifice any of those neat features LEGO has squeezed into it. Neither geopardize the ability to put in a Light and Sound Kit (wheeeeoooowwww). And I didn’t. I found the smallest motors I could to put in there and totally rebuild the front seats around the bluetooth hub. Pretty much looks the same but now you can push onto the seat to start the magic and you can remove the batteries directly from the bottom. Job done.


Who you gonna call?

Certaintly not LEGO … And I really tried!
When I started this project I realized that LEGO’s Power Functions had been taken off the market. The new thing was called … uhm … EV3? Or Spike? Or Control+? LEGO Boost, mindstorms 3
or Power Functions 2.0? Or, well Powered Up.
And as confusing as that naming caos is, LEGO again made all this controllable only via some restrictive Black Box LEGO visual programming Language, threw out some App and forgot to do any documentation. Besides having roughly about a hundred different programming blocks without anything but a few color coded groups with tiny symblos to them to explain what they might (or might not) do, there is no way to export or share  or back up your programming but screenshots. No eyplaination how they work in terms of performance and all you get is an interface that is tiny on your mobile and the interface elements like sliders or tachometers are so huge that you can only add a few because you cannot push them over the screen borders or adjust their size. Besides that it crashes now and then or just does not react. But hey, they spend some effort on implementing sounds like cats and dogs and …

I am still pissed about that. Is it diletantism or simply ignorance?
My attempts to contact LEGO about that  – written in a much nicer tone ofcourse – stayed unanswered. By phone is not possible right now. I tried via the LEGO website’s support contact form, got an automatical produced answer per mail to wait for a week and that was it. So I gave the Powered Up app a bad feedback. That was answered immediately in the Google Play ratings, asking me to contact their support to give feedback. I tried once more but only got the automated email again, asking me to wait. Finally I applied for a job on LEGO’s jobs section – I am a professional interaction designer with programming skills and experience in Apps and interactive exhibits for children. No answer.
In the meantime I had found the documentation made by Balazs from racingbrick.com and chatted with him a bit about that (big thanks) I figured out a programming that compensates for the physical offset of LEGO‘s steering mechanism within the ECTO-1 and now it works for me. The programming is included in my building instructions on rebrickable.