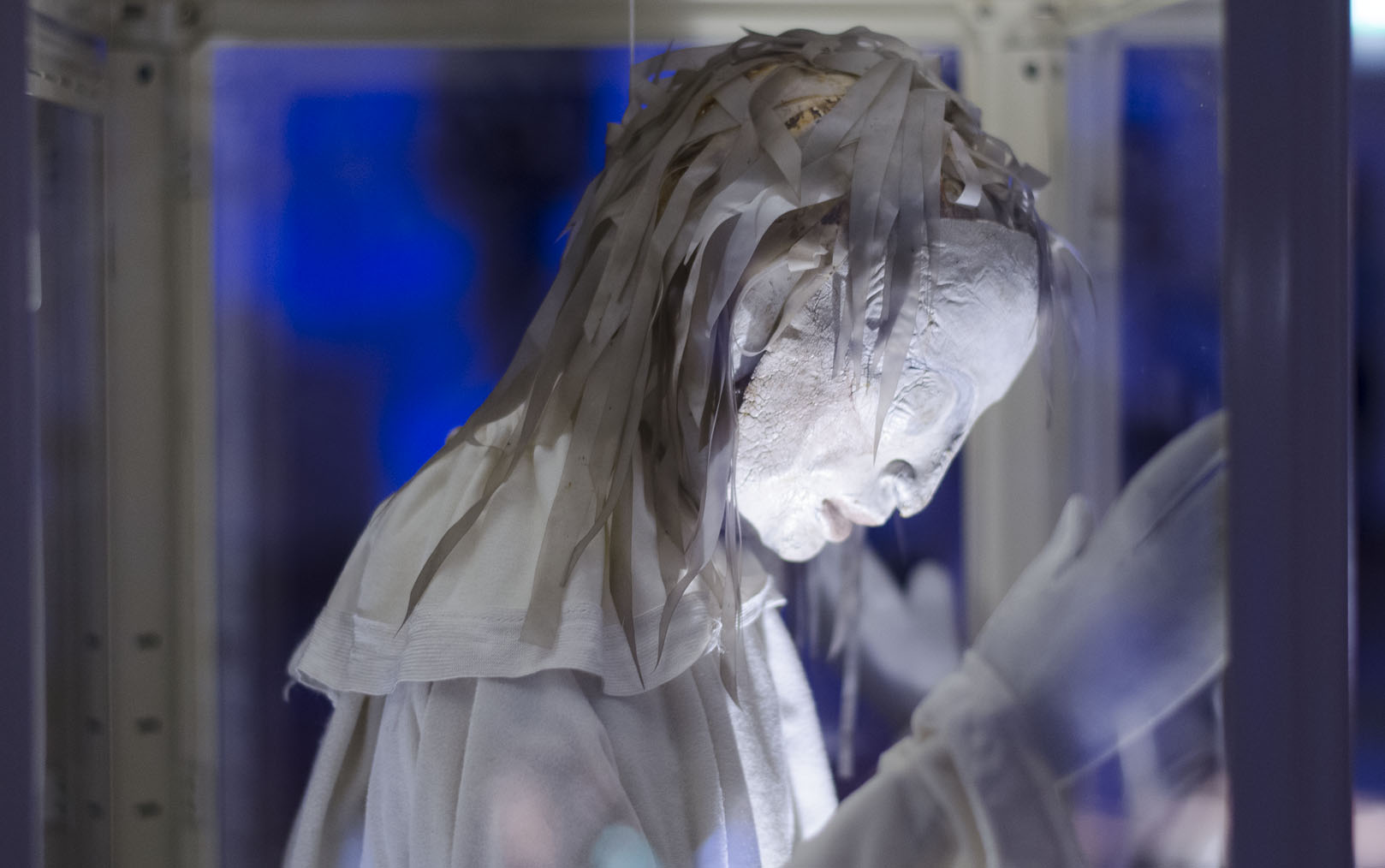 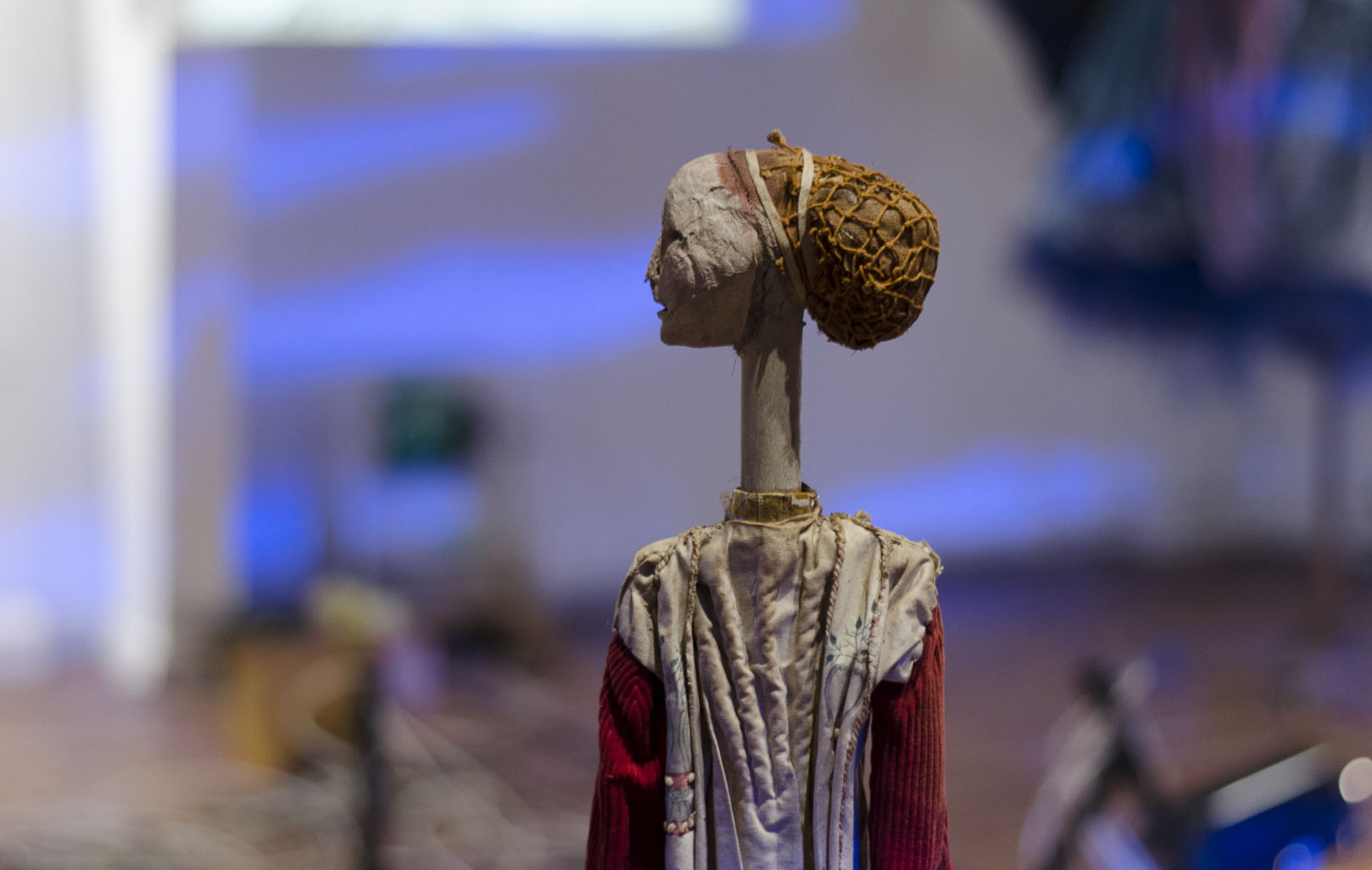 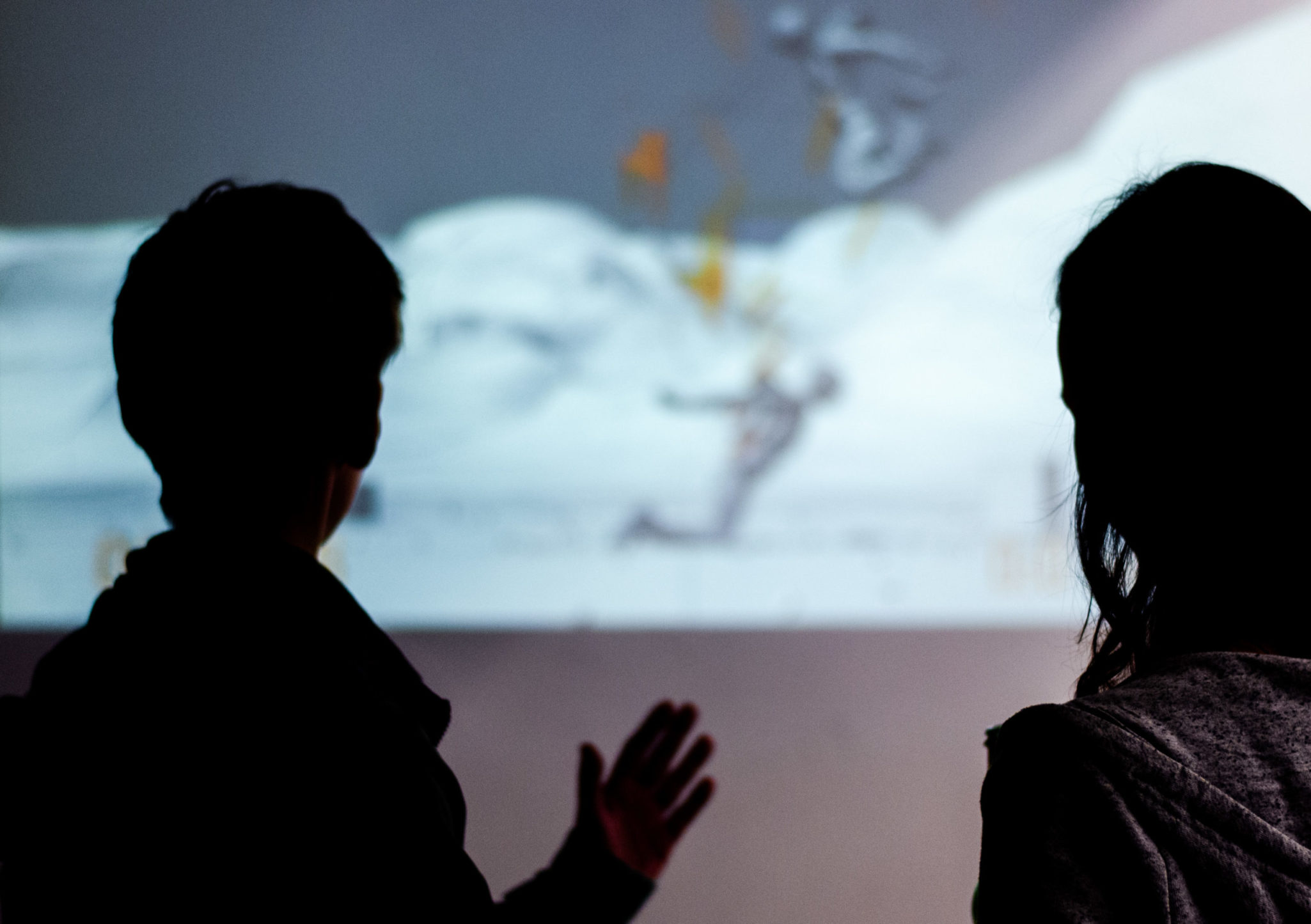 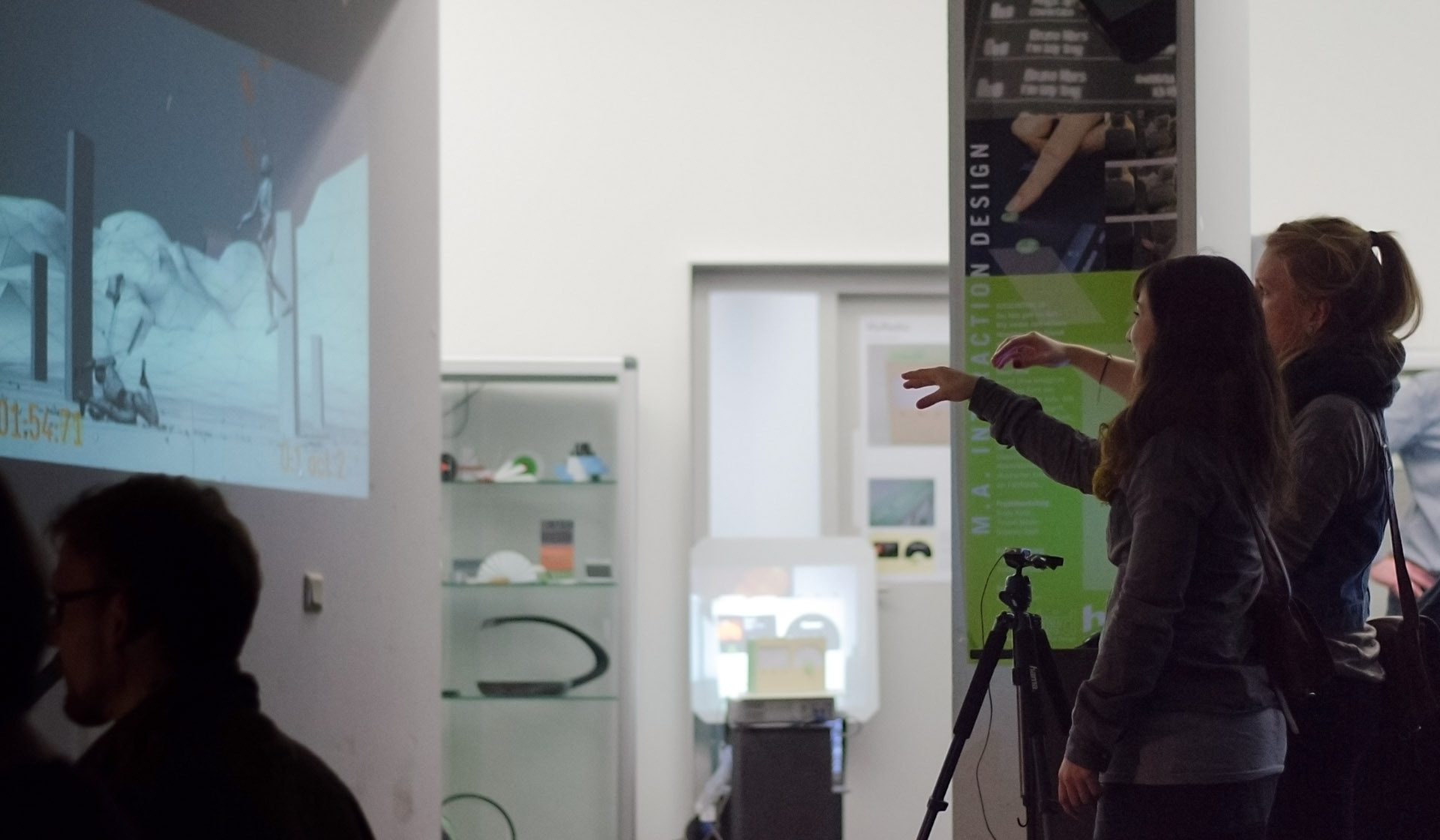 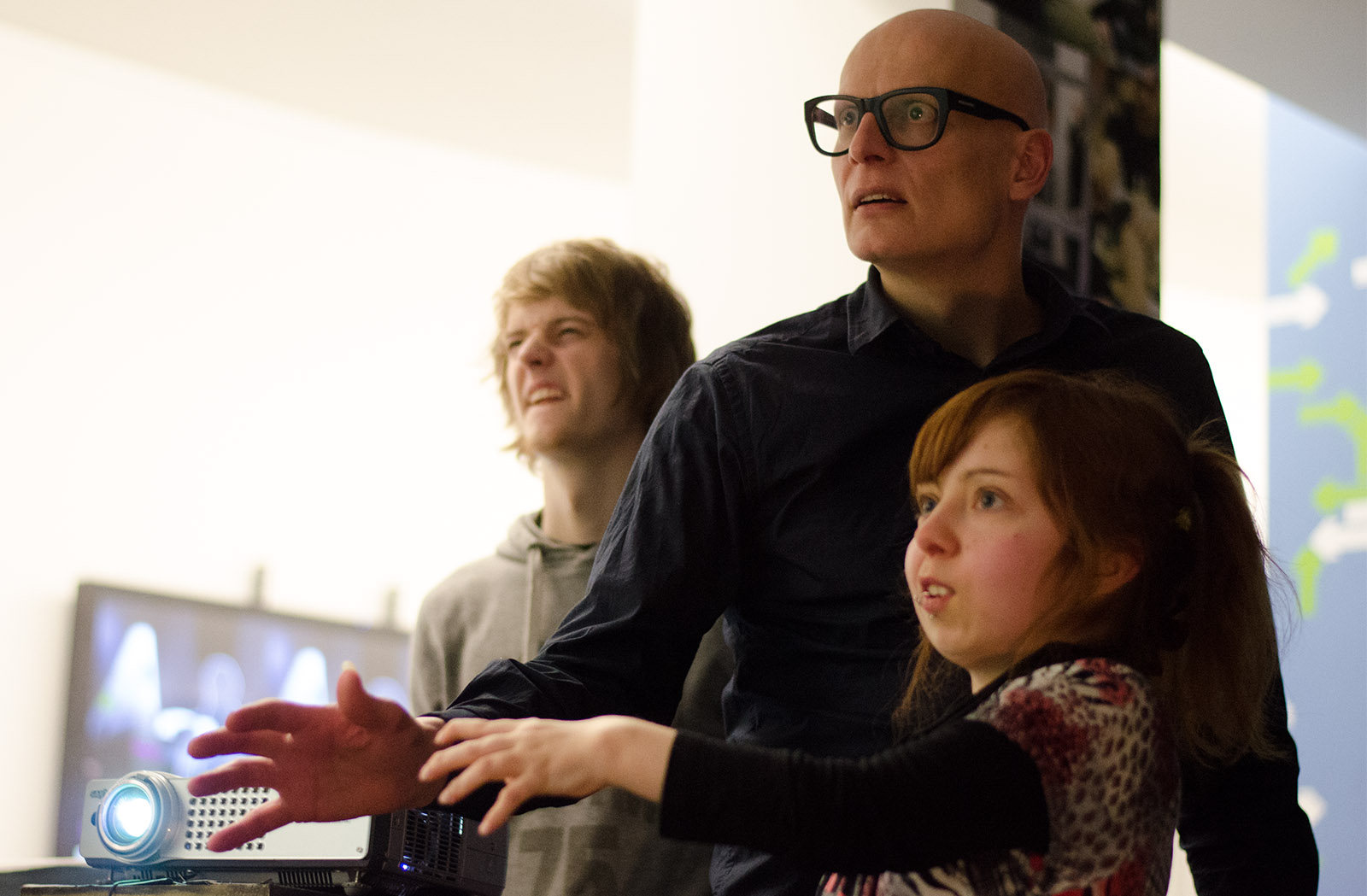 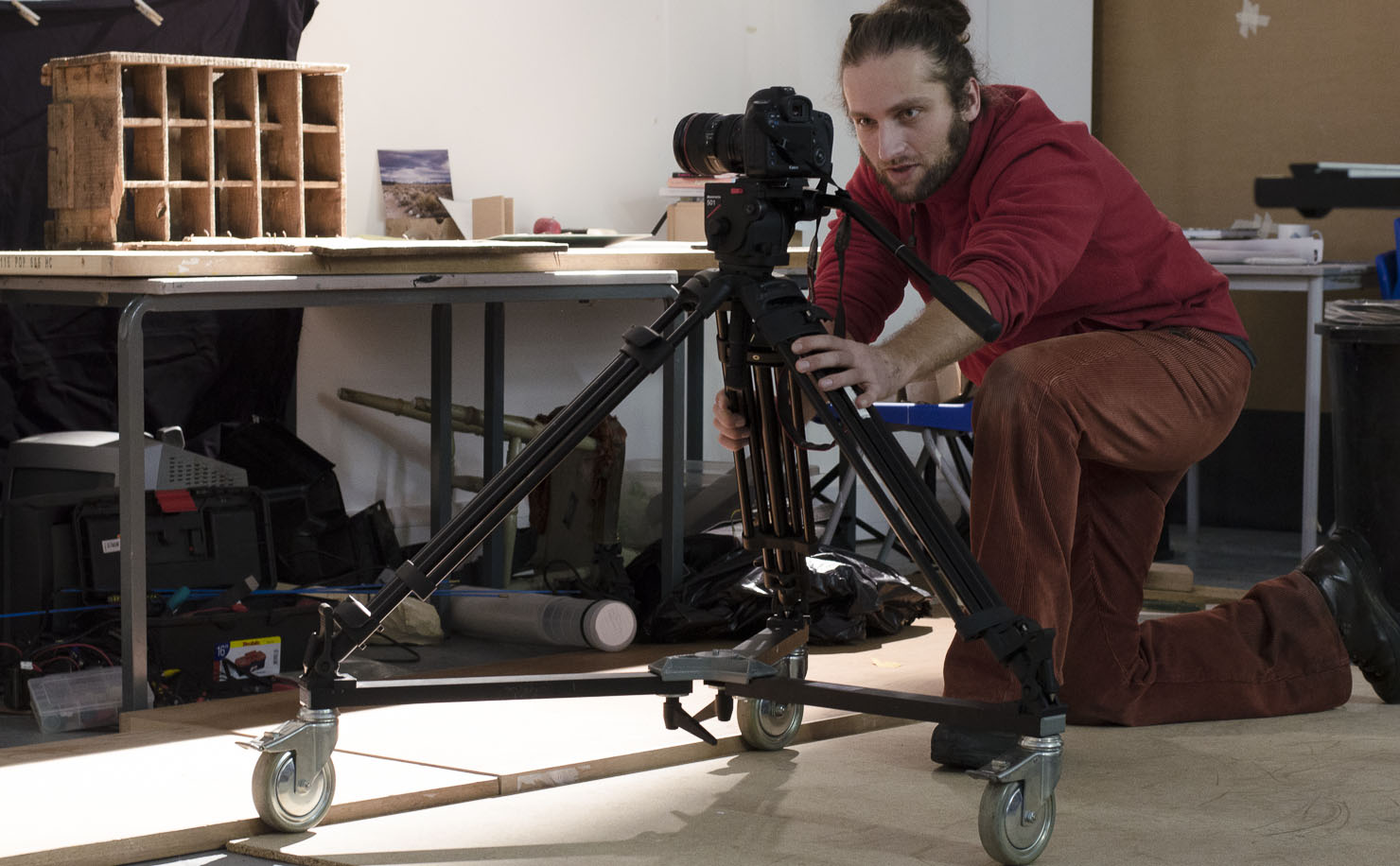 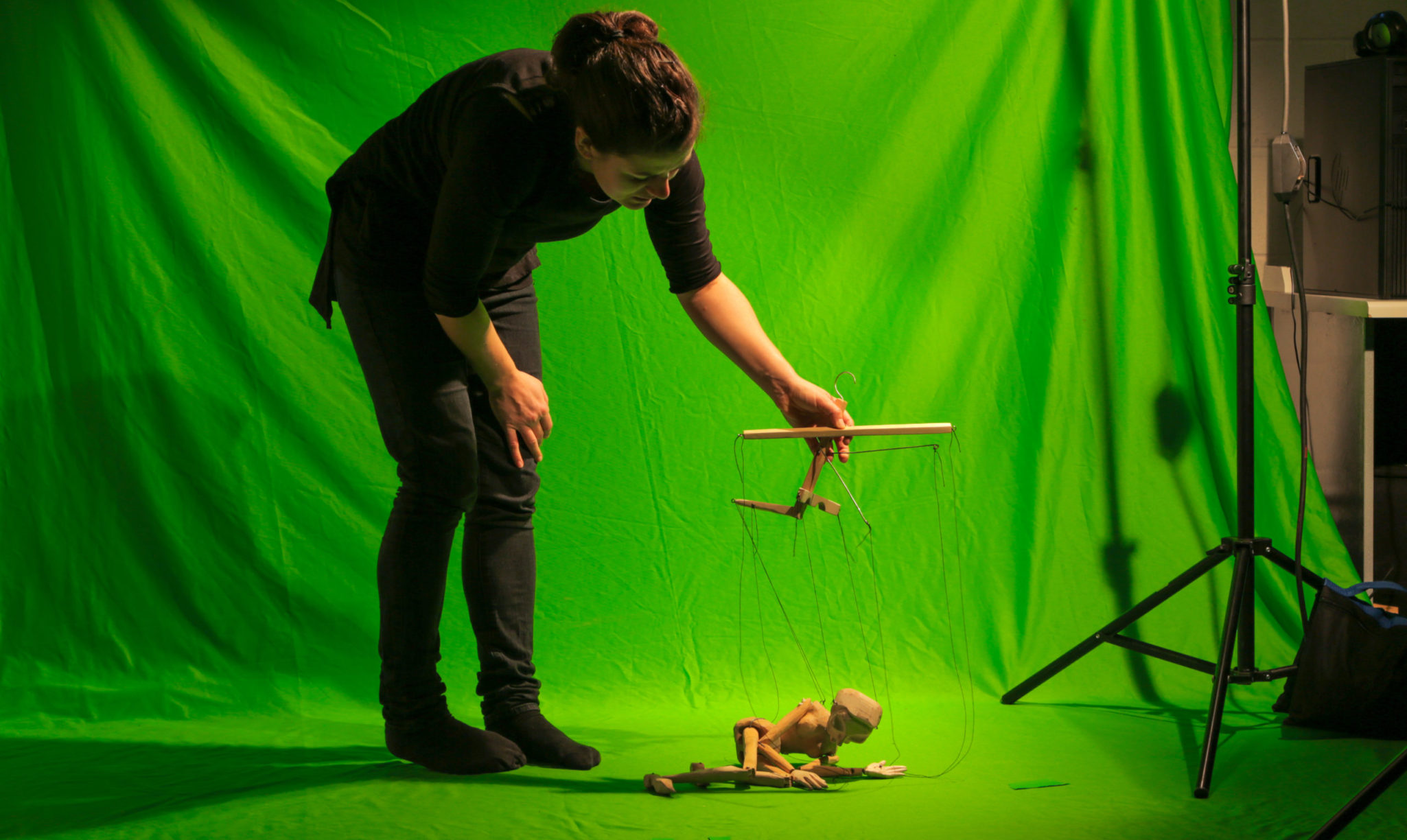 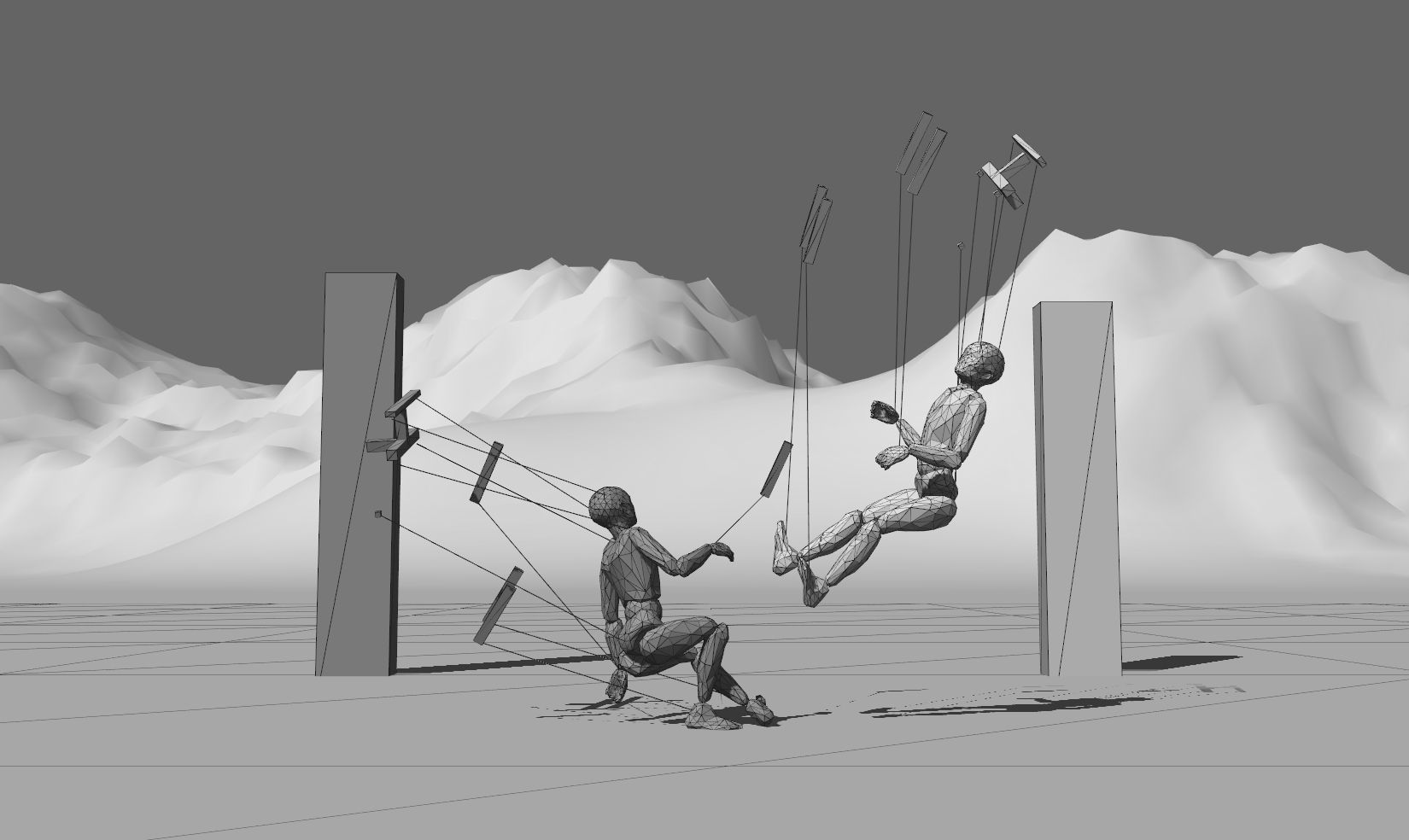 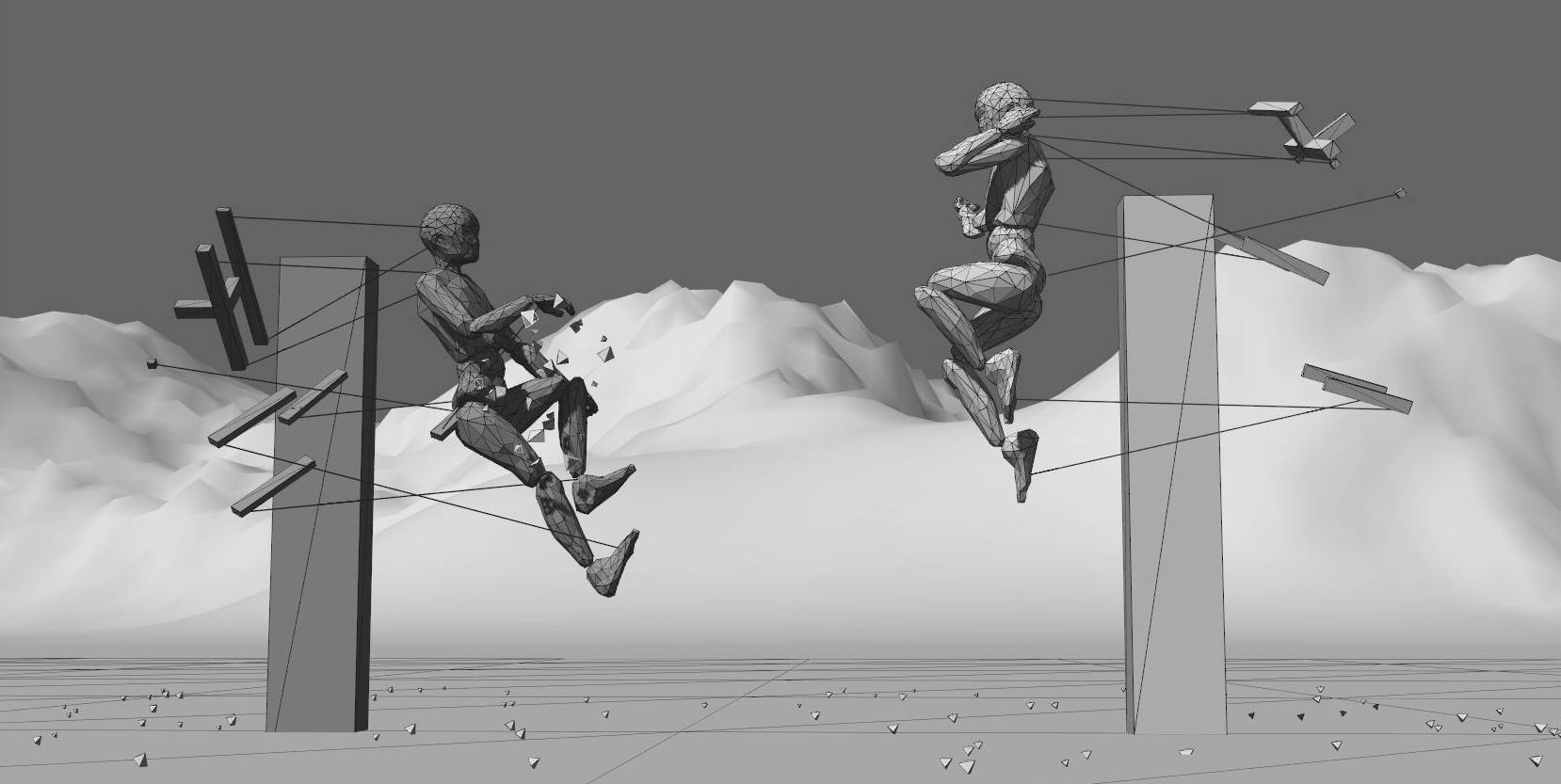 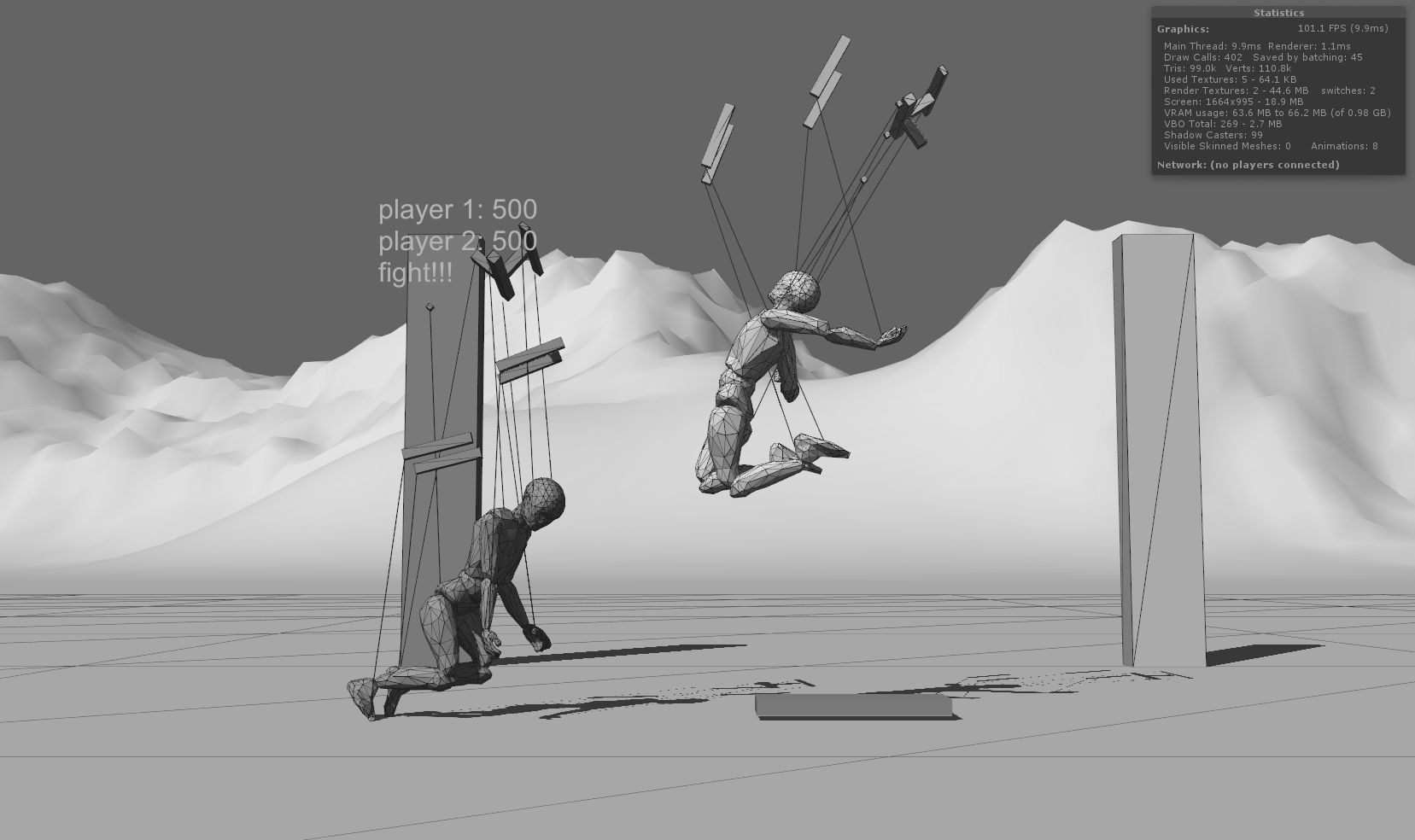 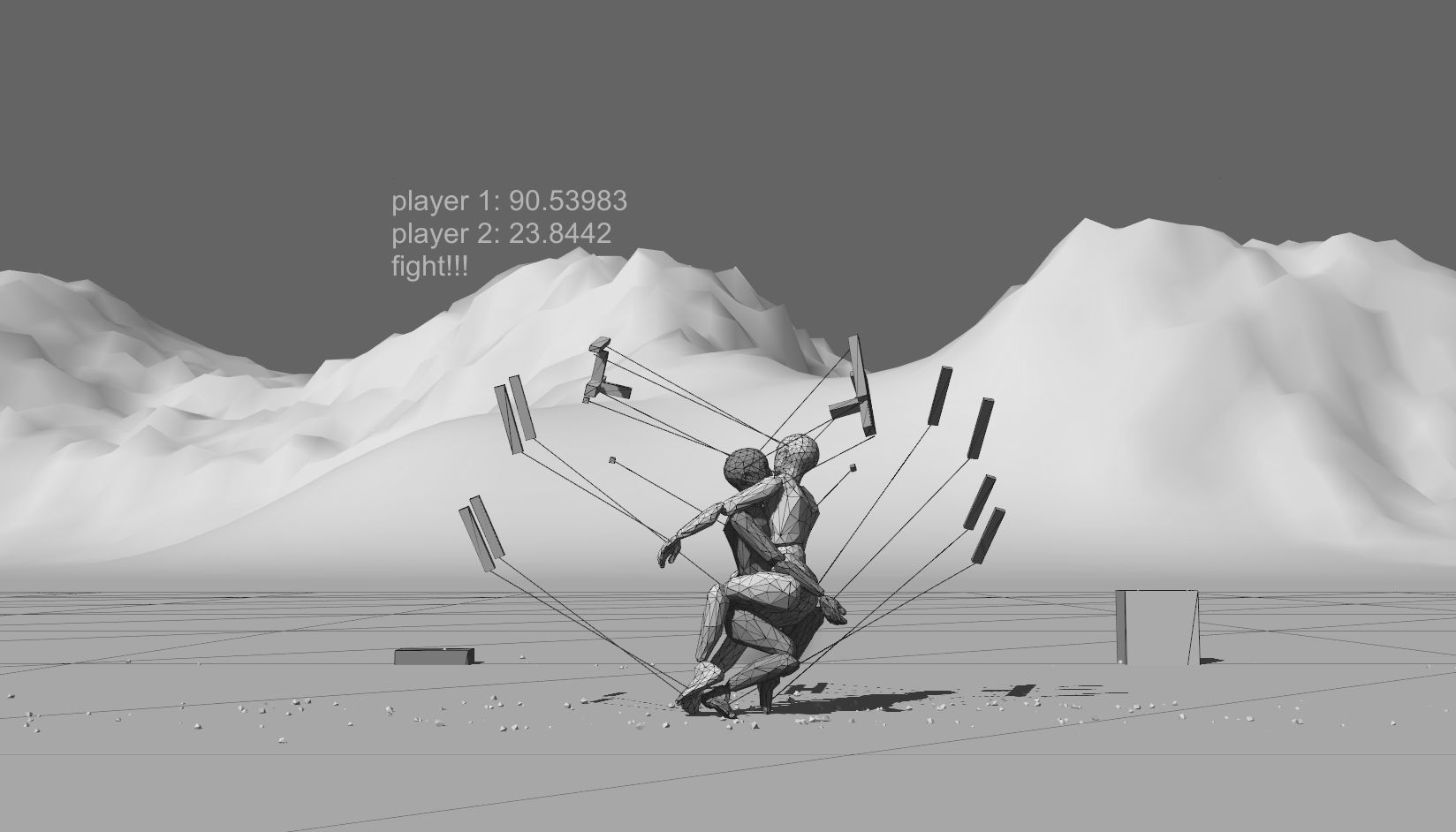 in game footage
(click to edit) There is some javascript here for the premium elementor media grid to replace videos by looping slomo exerpts!
in PREMIUM MEDIA GRID:
insert image,    set to video    type: youtube    url: youtube url    controls/mute, work on Lightbox, which is cool feature, i recommend controls always true,    delete the lightbox icon in style/lightbox, maybe play wih margin
THE MAGIC - insert into title:     slomoSection( 'youtubeid' , 111 , 222 , 0.5 )     nothing else! 111 is start time, 222 is stoptime, 0.5 is speed, title will be replaced by title from youtube
this will vanish on published page 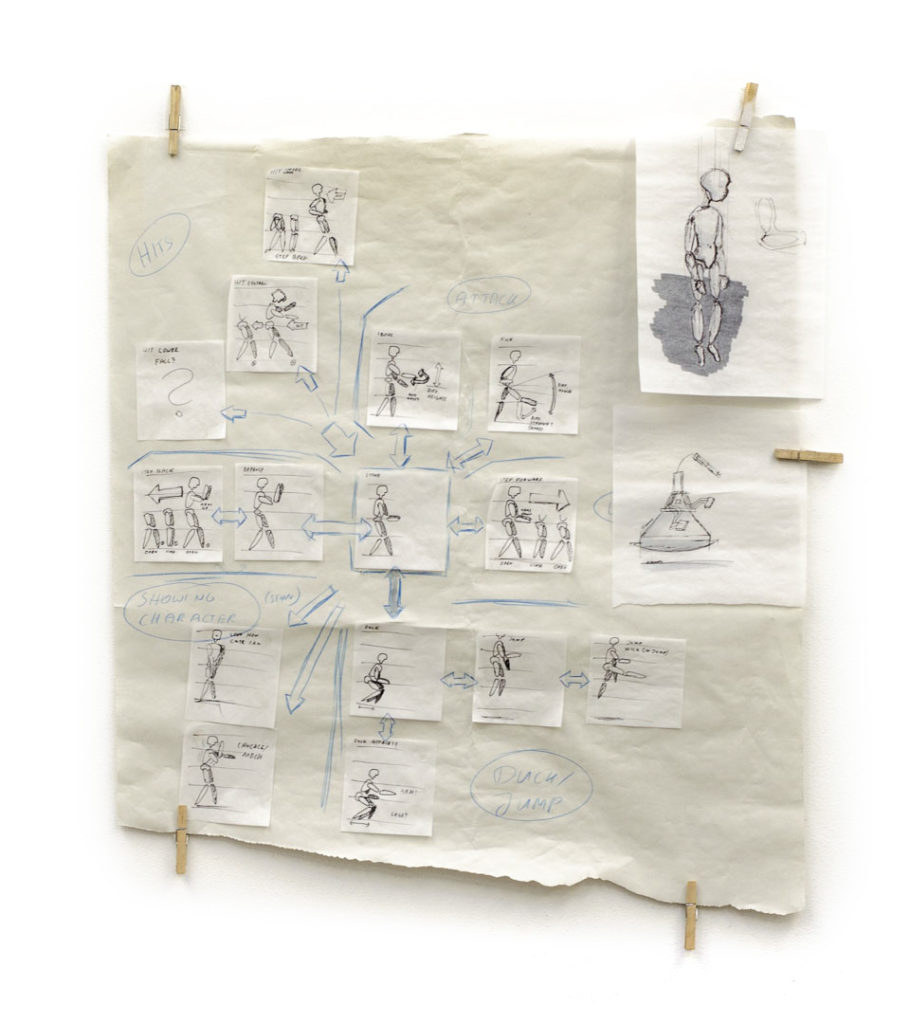 Code of the Puppets

If you ask me today I cannot tell you how it happened. I was studying at Leeds college of Art at the time when I again found myself in a cellar with, burning the midnight oil with Mathew Burton. Mat was a films guy and the college’s lord over the filming and editing equipment and at some point we started to give me an introduction into Unity 3d, an independend game development environment.

I had worked as flash developer and even given lessons on that at university but honestly, flash had always been painfull. Now Unity on the other hand, was like flash, but in 3d and with physics and – uhm – it actually worked! After one week I started making a game.

I moved around at the college a lot, meeting students and teachers I didnt know, diskussing ideas, I felt like Jakob in Hesse’s The Glasbead Game. I even started to work with Rebekah Caputo, a puppeteer studying at the college. We made greenscreen footage with some of her puppets. The idea was a jump’n’run game featuring puppets that look real like the people in the first Mortal Combat games. At some point I understood, that this was a bit too much workload – as so often – and I went for 3d puppets, teaching myself 3d modeling with Sculptris. I decided to make a simple beat’em’up game as Mortal Combat, since it wont need the effort of level making, balancing and AI enemies.

Puppeteering was a whole new world. These people build their puppets, give them names, feel their characters and live their bodies. At that time I had visited the DEADpuppet exhibition at Z-Arts, Manchester and besides the input, the game’s name was clear now: Mortal Puppet. Despite the name I was suprised how alive puppets can become, the physical ones and even my mere digital simulations.

To control my 3d marionettes I used the Leap Motion, an experimental hand tracker, comparable to the Microsoft Kinect. Since the Leap Motion did not always produce correct tracking I simplified the controlls to palm tracking and moving the limbs by finger flipping.

The game concept was to hit the other players puppet at the torso or head with your puppets arms or legs. The puppet beeing hit that way lost healthpoints depending on the impact of the hit. If one puppet reached zero points the round was won by the other player. The game was one by winning two rounds. In the end, traditionally the winner has the oportunity of making devestating finishing move. I tried to implement that by allowing the loosing puppet to be blown appart by a last strong hit, then going to slow motion to enjoy the physical simulation of the dead puppets limbs flying around.

That made me learn what a float number is. Computers have a limited space for memorizing numbers. A float is a number with 7 digits and the computers stores the position of the point. So it can be either a very small number with high precision like 0.1234567000 or a very big number with low precision like 123,456,700.000. When a puppet got destroyed, to save the hassle of rebuilding it by program, i made a copy to be destroyed and moved the original somewhere, where it could not be seen, even accidentially: deep under ground. To make sure, in the beginning i put them 999,999,999 meters deep. When they got back over ground they suddently were twistedand limbs were in strange positions because the limbs positions had been rounded too much. Took me some time to figure out why.

What I liked about it was the metaphorical meaning – if you burry the puppet too deep, when it comes back up you will have a zombie.