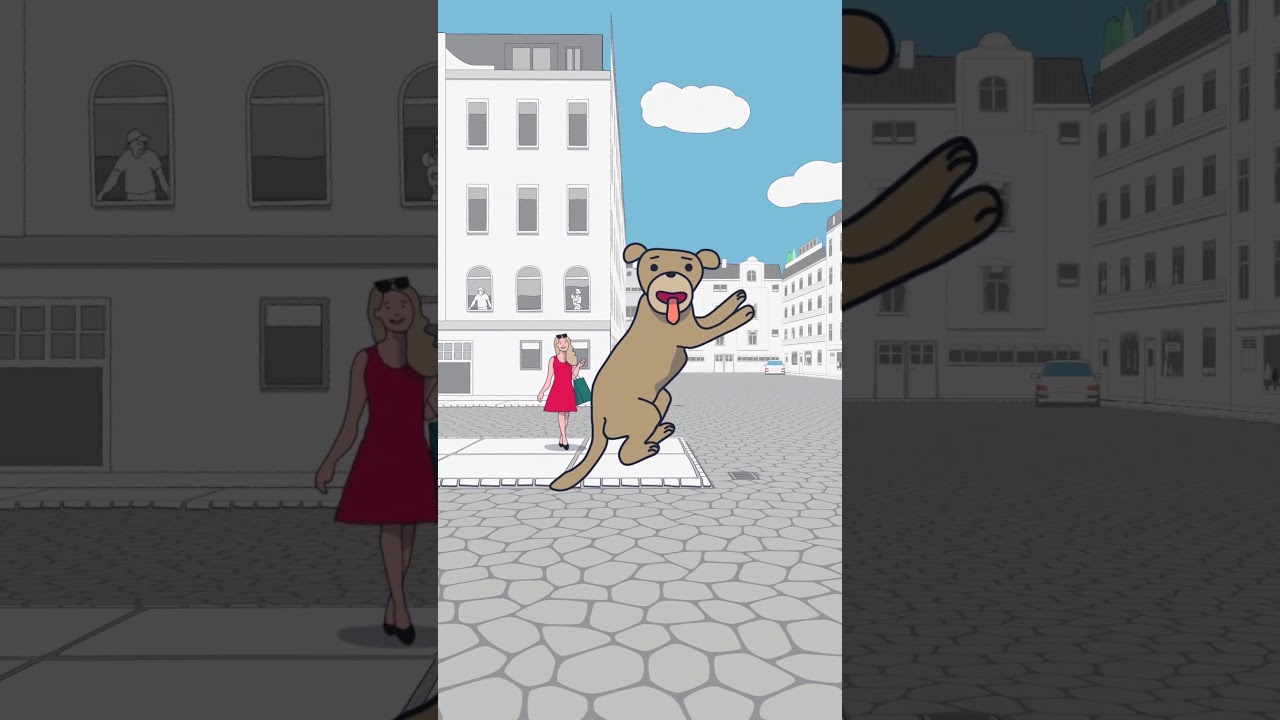 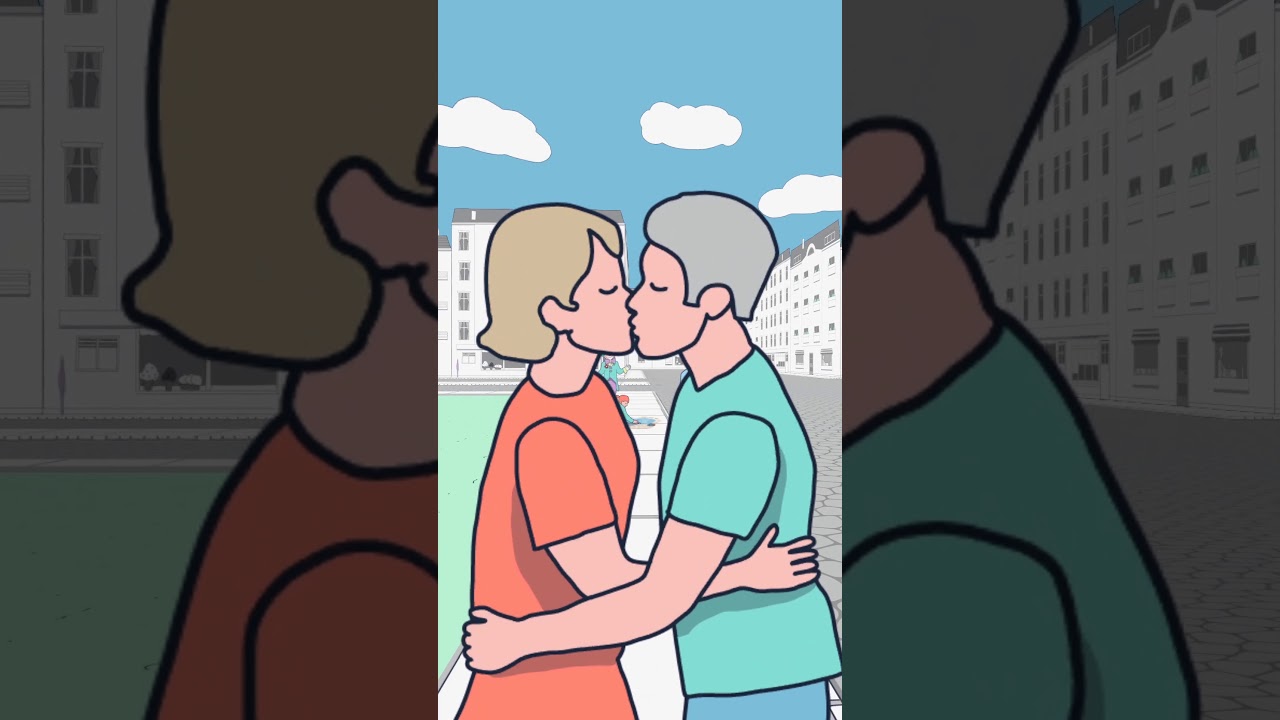 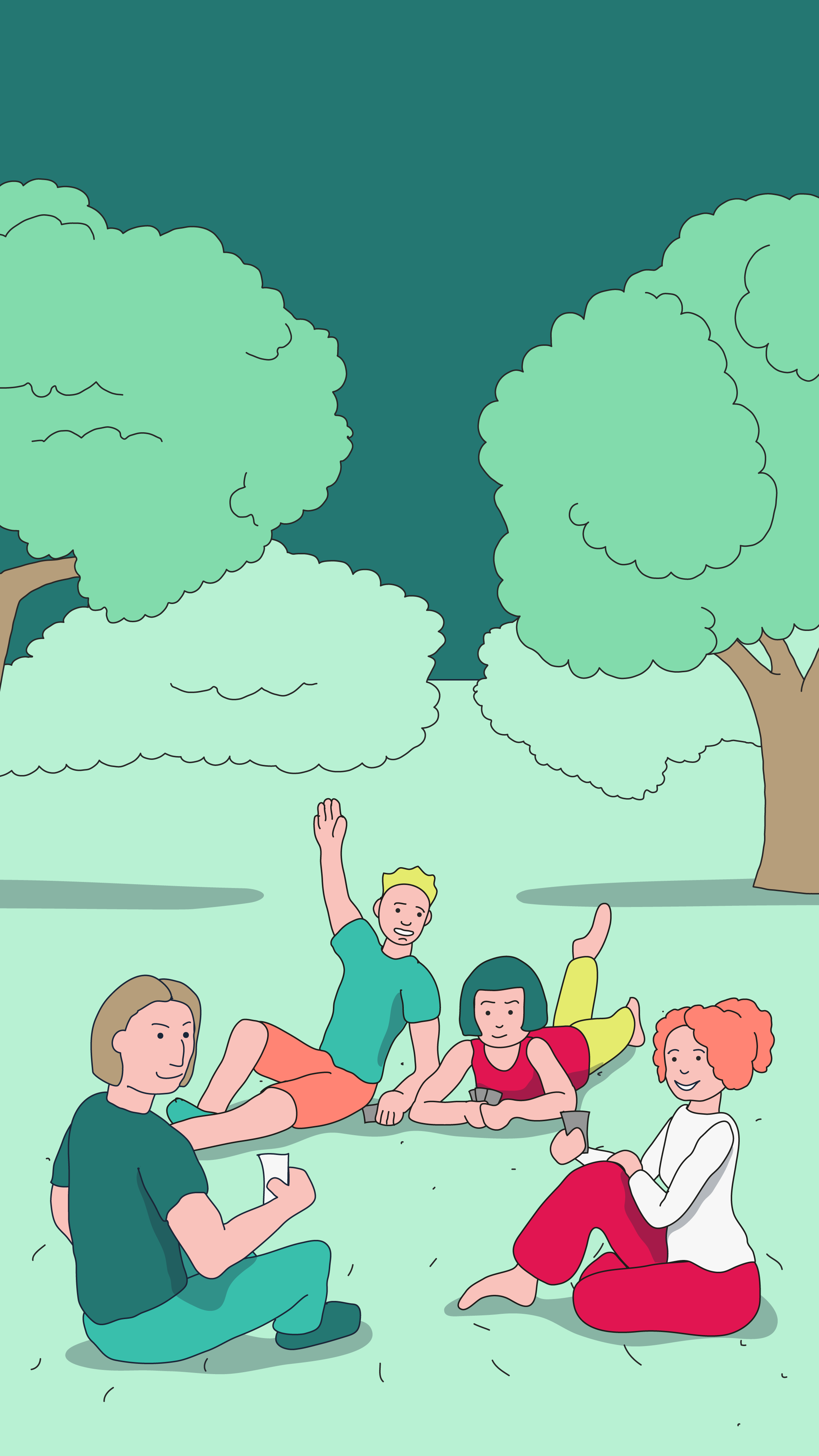 Meet your friends in the park | © experimenta gGmbH 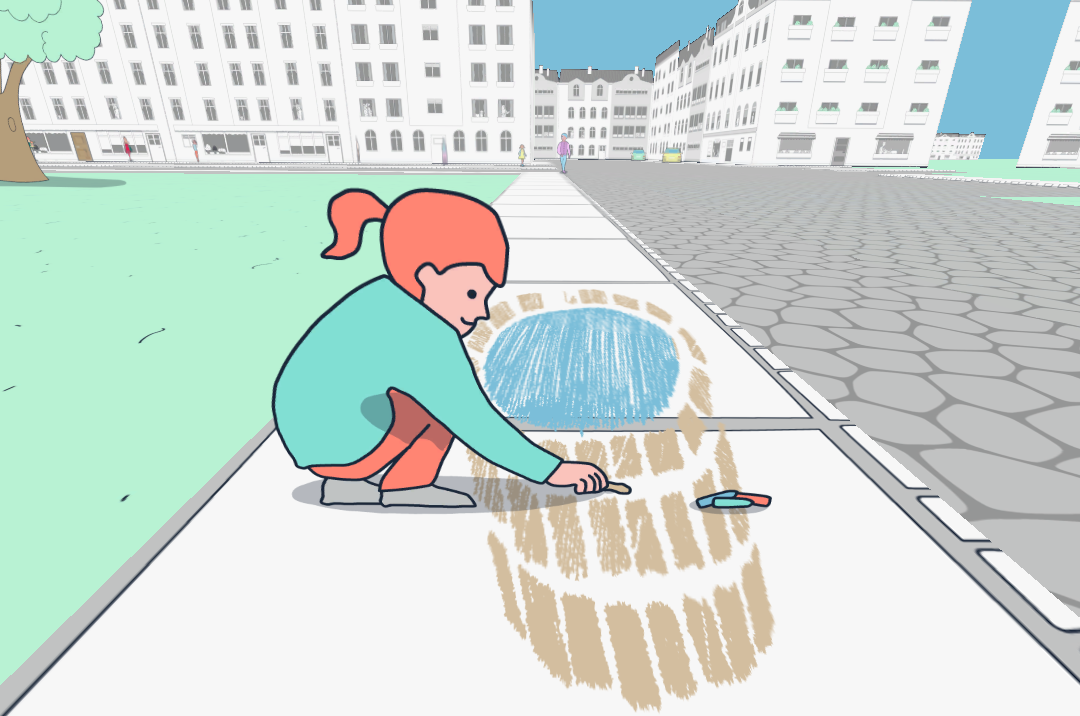 Dont fall into the well 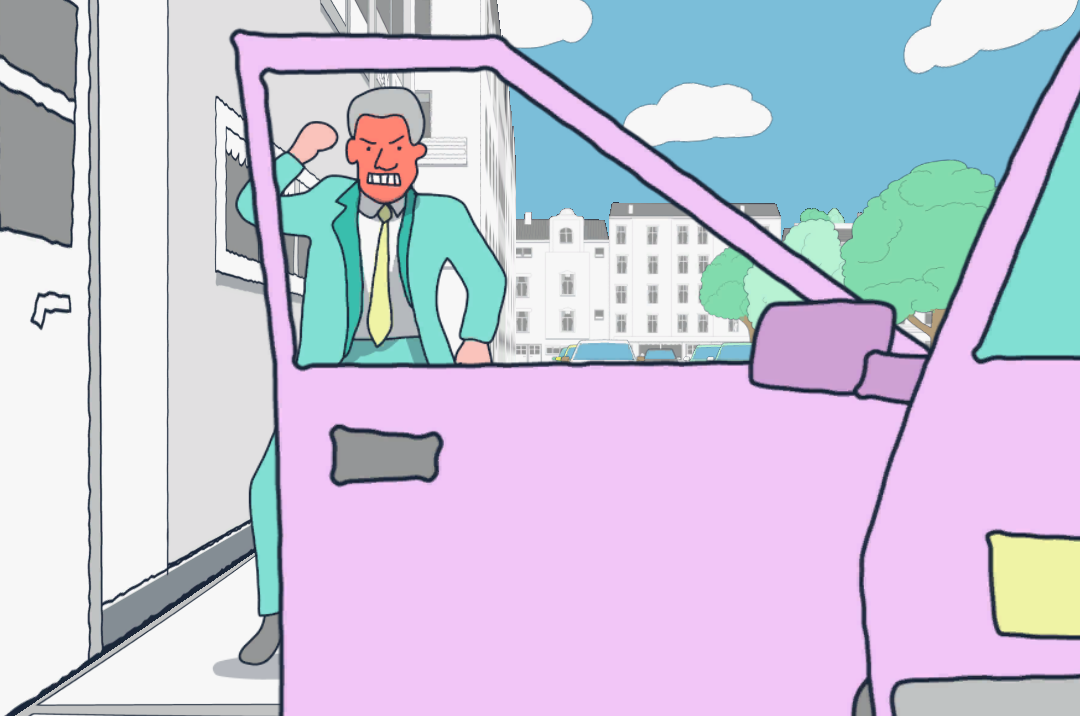 Make new friends
(click to edit) There is some javascript here for the premium elementor media grid to replace videos by looping slomo exerpts!
in PREMIUM MEDIA GRID:
insert image,    set to video    type: youtube    url: youtube url    controls/mute, work on Lightbox, which is cool feature, i recommend controls always true,    delete the lightbox icon in style/lightbox, maybe play wih margin
THE MAGIC - insert into title:     slomoSection( 'youtubeid' , 111 , 222 , 0.5 )     nothing else! 111 is start time, 222 is stoptime, 0.5 is speed, title will be replaced by title from youtube
this will vanish on published page

Graphics Asset - I know what you think and yes, it's gonna happen.

I worked on quite a few of their basic concepts, designs and scientific background and about three of them became mainly my babies from concept over graphics to programming.

Two of them have some basic similarities, Luftparcours, the paraglider simulator and  Smartphone Zombie, a walk through a city while using a smartphone simulation. Both use a similar comic style and are programmed with the Unity 3d gaming editor. While working for TRIAD I prepared the graphical assets to be used by an at that time unknown programmer, since the programming was to be done by Kurt Huettinger, a company for planing and manufacturing exhibitions and interactive exhibits. Some months later I happened to become that programmer and got my own work back on the table. 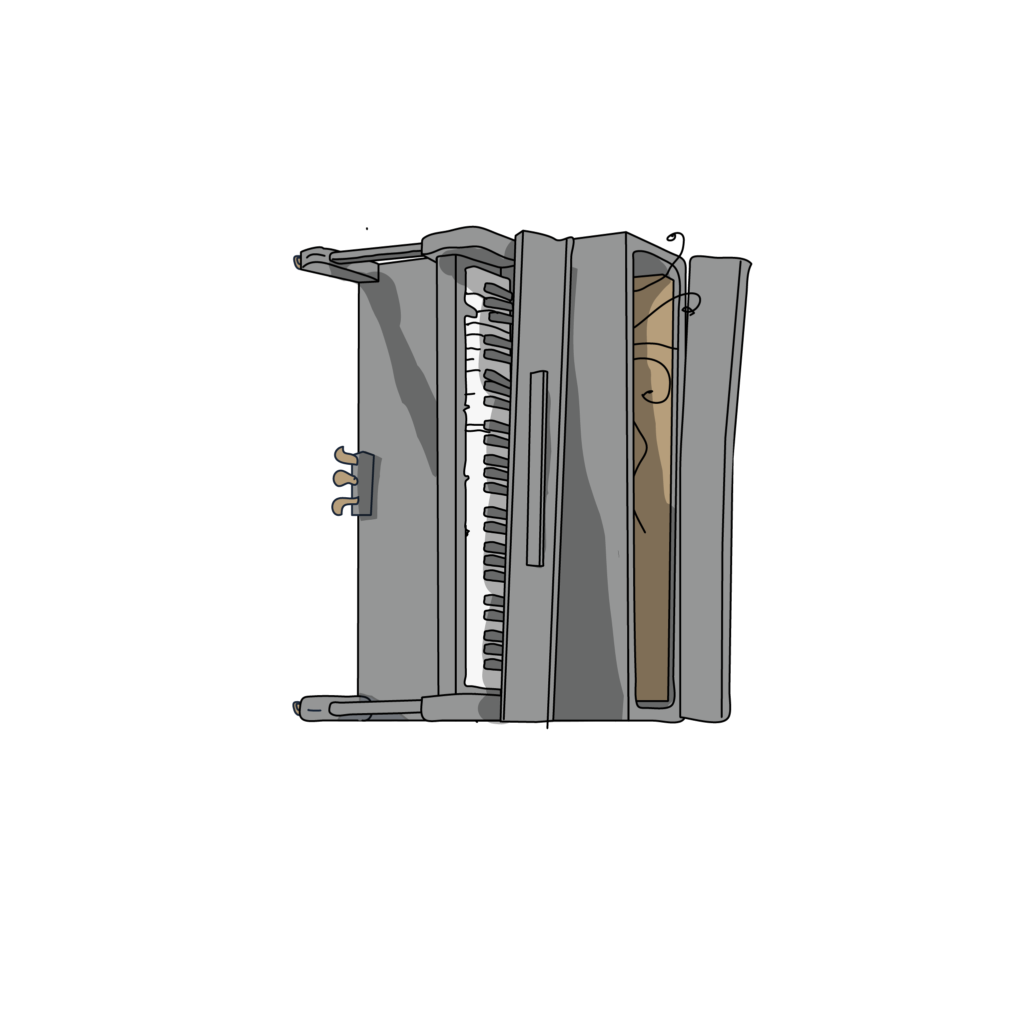 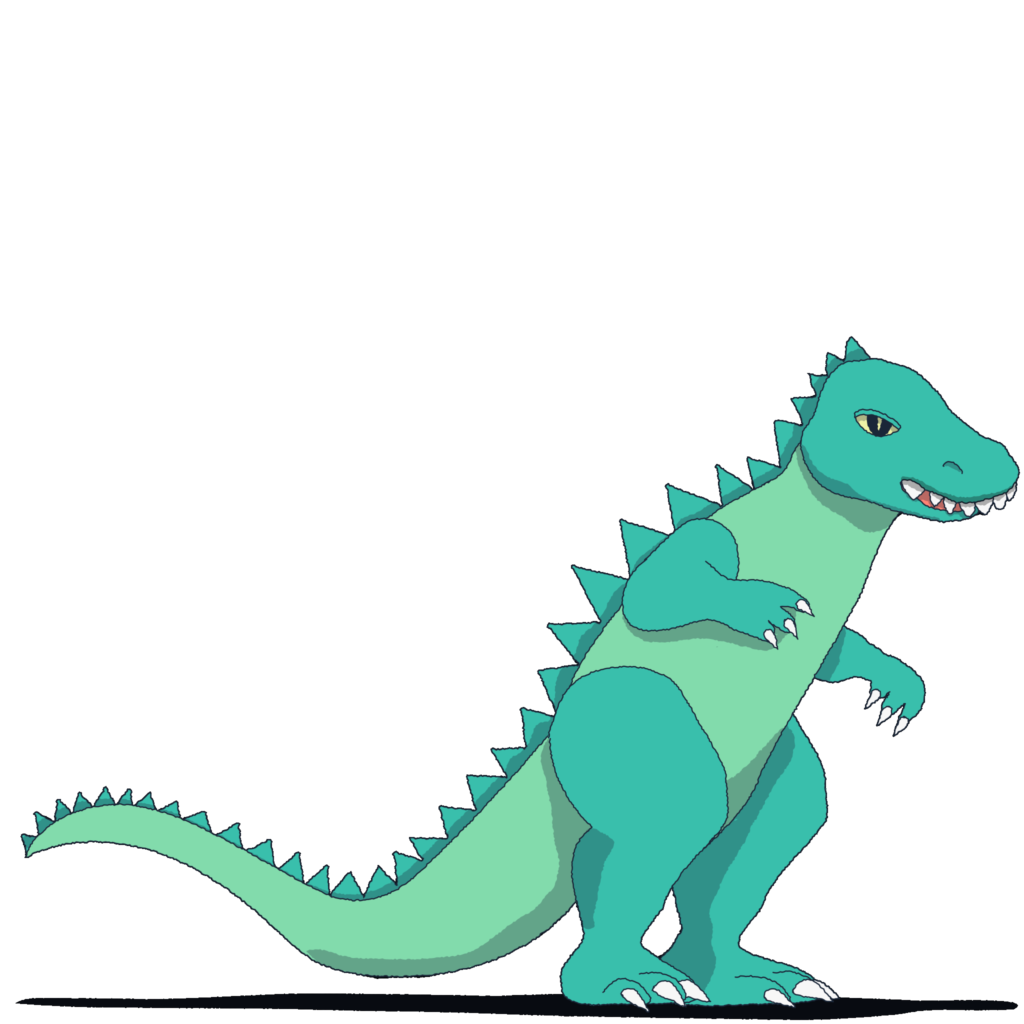 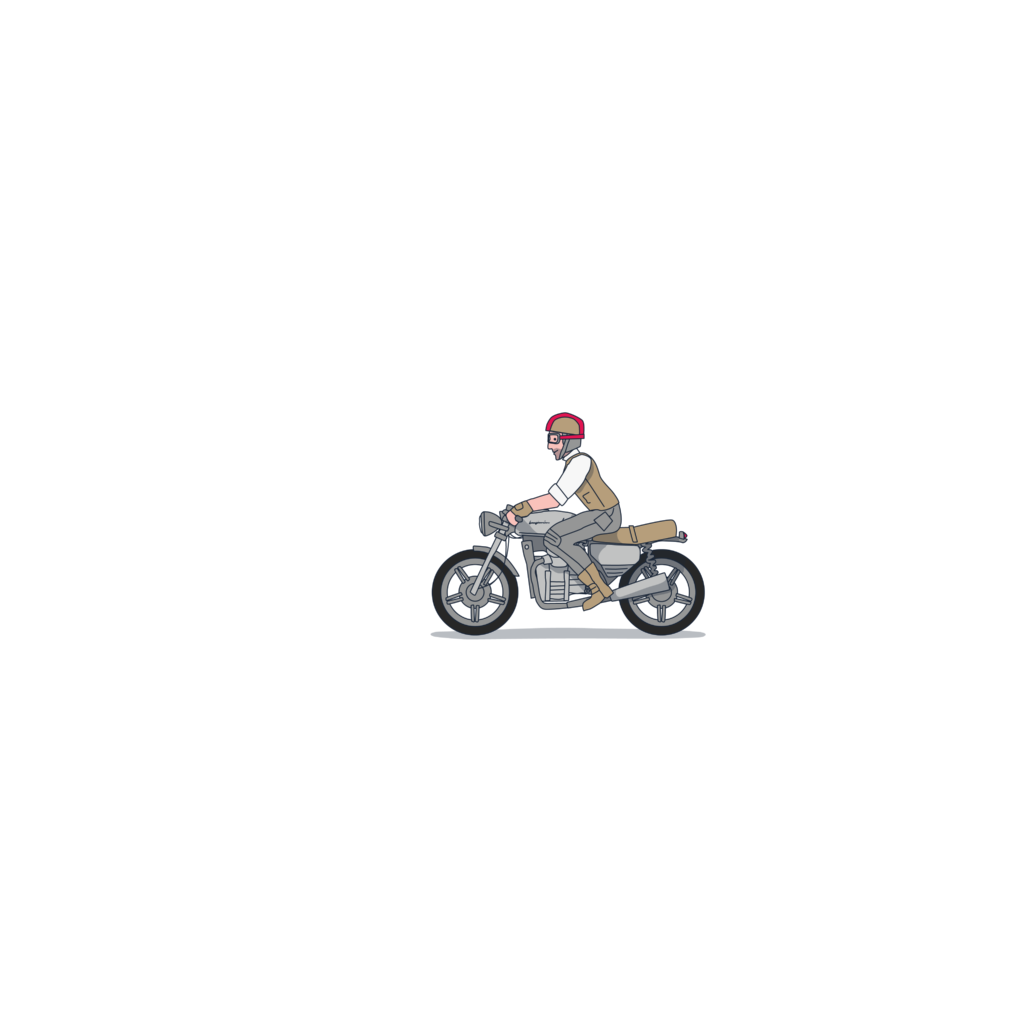 Graphic asset - jup, thats me on my bike

Remember the days when you had met that special person and agreed to meet again at 10 on Tuesday in front of that bakery without asking for a phone number. And now it’s ninefourtysomething, you just arrived at the metro station but somebody has ripped off the part of the metro plan you need?

Thank god it’s the 21st century. Today since you met on Tinder anyway, you will grab your phone, send a brief message that you will be late, order an Uber and then open up your maps app to find the fastest way to – booom – crash into somebody while walking and looking at your phone.

This exhibit tries to make aware of the dangers of being what is called a Smartphone Zombie, especially in a crowded city. You want to meet your friends in the park, your grandpa keeps texting you, rainbows or giant monsters pose for a selfie with you and while you are trying to give your smartphone its demanded attention you want to avoid to crash into street artist, old ladies, carried glass windows or the usual crocodiles.

The walking is done by a treadmill making it difficult to just stop if you run along the street. The smartphone is a small device attached below the main screen showing the city to keep you from watching ahead.

Back at university I had made a project of a game based on puppeteering. Ever since I wanted to make games that look not realistic but deliver atmosphere by using a certain kind of physicality. I was thinking of cardboard, stop motion animation or drawings. Though the style of this game was already very fixed by a design style guide agreed on by the customer and TRIAD I tried to  get it as close to a drawn comic look as possible.

The in game events are mostly unlike and needed to be scripted separately but their appearance, the houses and cars in the city are randomized to provide a different game every time you play or watch.

Graphics Asset - What is a good game without a crocodile?