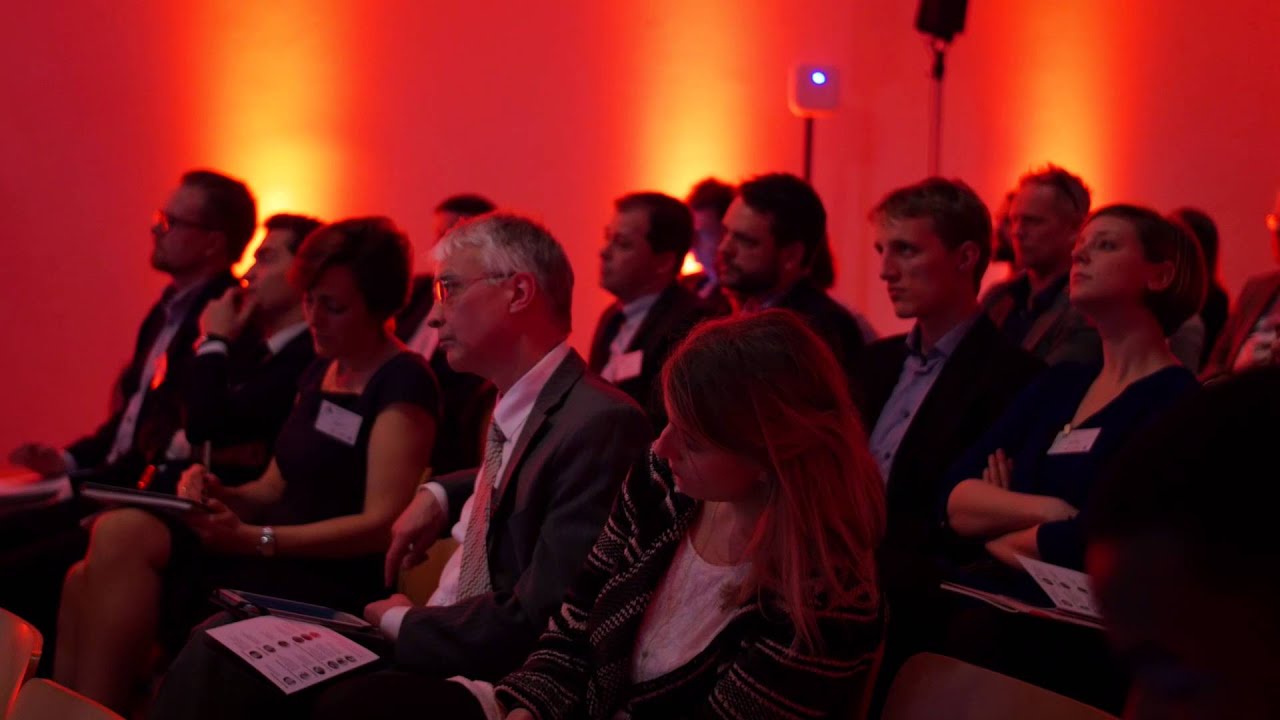 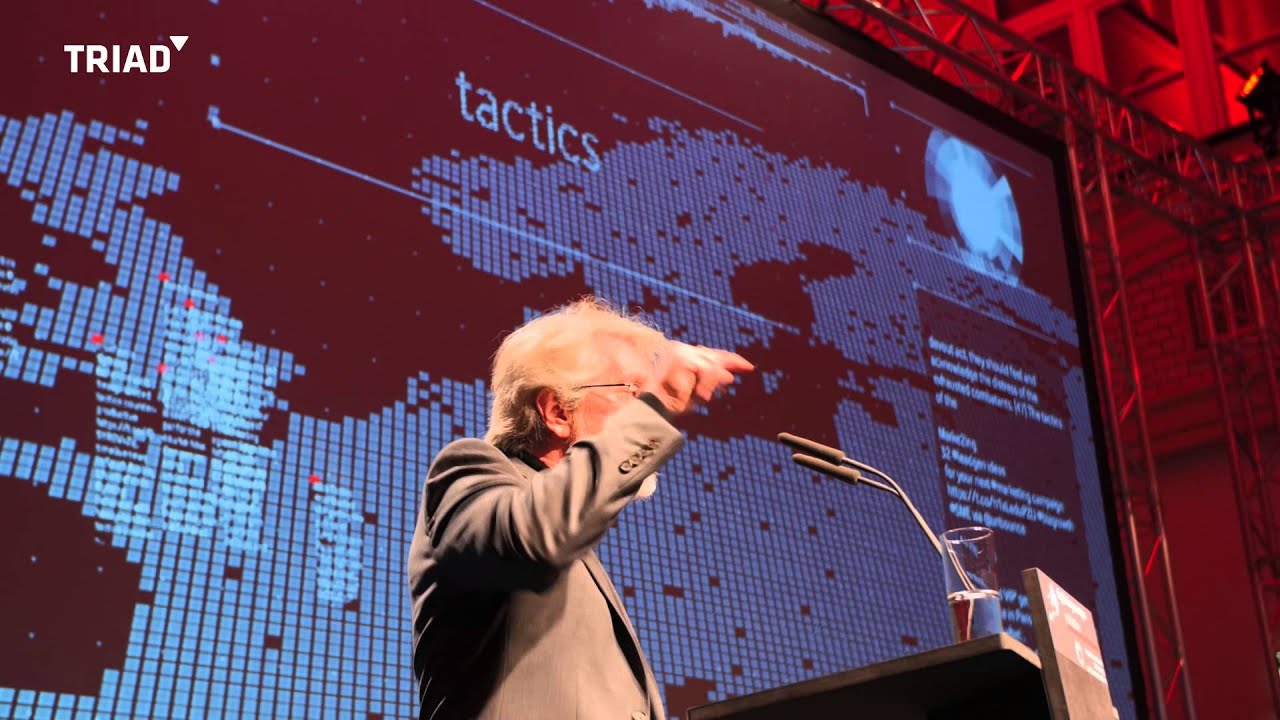 slomoSection('p_yFxF3Rs54',29,55,1)
(click to edit) There is some javascript here for the premium elementor media grid to replace videos by looping slomo exerpts!
in PREMIUM MEDIA GRID:
insert image,    set to video    type: youtube    url: youtube url    controls/mute, work on Lightbox, which is cool feature, i recommend controls always true,    delete the lightbox icon in style/lightbox, maybe play wih margin
THE MAGIC - insert into title:     slomoSection( 'youtubeid' , 111 , 222 , 0.5 )     nothing else! 111 is start time, 222 is stoptime, 0.5 is speed, title will be replaced by title from youtube
this will vanish on published page

In 2015 the Vodafone Institute decided to discuss the wide topic of Big Data within their Digitizing Europe campaign. The format was a public debate and the event-management was provided by TRIAD. Working for them at the time, our task was to develop some interactive environment that would reflect the topic, showing the audience the potential of Big Data analysis.

First we looked into the physical environment, trying to include the audience by analyzing sounds in the room, movements, heat or oxygen level, maybe even tracking phones. Since the debate was to travel around Europe we needed to provide something mobile though, not too fixed on the physical environment, and we decided not to scare people by tracking them involuntarily.

Therefore, the basic idea became to build a system that utilizes speech recognition and then localizes recognized buzzwords on an interactive map of Europe depending on data from the internet, namely by Twitter feeds.

During the first Event in Berlin that map was build of square tiles moving up proportionally to the recent Twitter feeds on the buzzwords found. For the following events in Brussels and Madrid, we added some more geometrical partial effects and the square map was replaced by a mesh of equal triangles shape the map of Europe. While ‘hacking’ into twitter – especially without being blocked for pulling to much data per time – was pretty tricky, the usual vvvv magic – bringing all the shiny things to the screens – was straight forward. This project was especially rewarding since we had the opportunity to directly develop the aesthetics with the customer without having a graphics department in the middle nailing down the effects too statically in 2d.